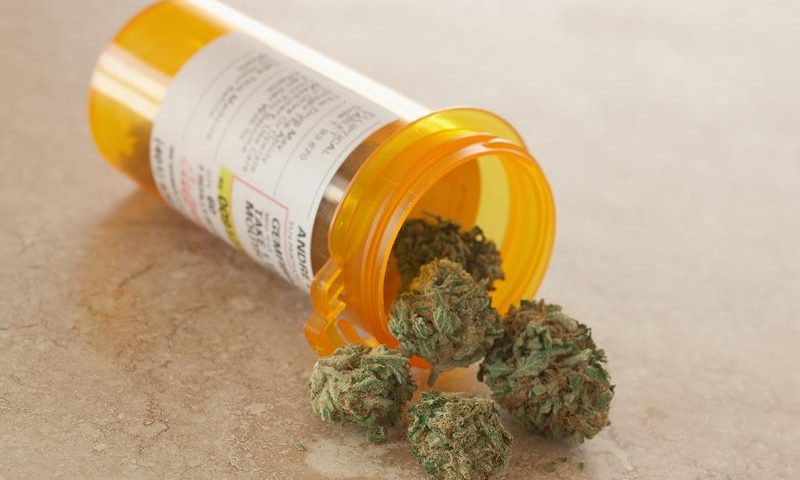 The passage of California’s Proposition 215 in 1996 was the first time in U.S. history that a state legalized medical marijuana. As of 2019, 33 states, as well as the District of Columbia, Guam, Puerto Rico, and the U.S. Virgin Islands, have approved medical marijuana or cannabis programs. There are now only 11 states in which marijuana is entirely illegal, with many other states having either decriminalized or outright legalized marijuana.

On August 26, 2019, the United States Department of Justice (DOJ) announced that the Drug Enforcement Administration (DEA) was moving forward to extend research for marijuana in the United States. The DEA would be processing many applications for permission to cultivate marijuana for scientific research that had been pending. Many would-be cultivators had their applications delayed for several years, and the Scottsdale Research Institute, a Phoenix-based clinical trials site, filed a lawsuit claiming the DEA was hindering federally approved marijuana studies by delaying applications for cannabis cultivation. A U.S. Court of Appeals ultimately dismissed the lawsuit. Certain states authorize medical marijuana only for certain conditions, which may include Alzheimer’s disease, autism, cancer, Crohn’s disease, epilepsy, glaucoma, human immunodeficiency virus (HIV)/acquired immunodeficiency syndrome (AIDS), multiple sclerosis, Parkinson’s disease, post-traumatic stress disorder (PTSD), seizures and wasting syndrome.

Marijuana as a Schedule I

According to CBD Rescue, the 1970s saw the creation of the Controlled Substances Act, which saw the use of ALL cannabis plants as Schedule I drugs, the same as heroin. It is widely agreed that the system the federal government uses to classify all drugs, legal and illegal, is incredibly antiquated. Under existing drug schedules, Schedule I controlled substances are drugs with a “high potential for abuse,” “no currently accepted medical use” and a “lack of accepted safety.” Marijuana that is prescribed specifically for medical needs would seem to fly in the face of this categorization.

According to Perkins Coie LLP, in December 2018, Congress passed the Hemp Farming Act of 2018, which removed hemp from Schedule I controlled substances and made it an ordinary agricultural commodity. Hemp is defined as cannabis with less than 0.3% tetrahydrocannabinol (THC). Hemp legalization, however, has created numerous legal issues for law enforcement agencies that do not have the technology to differentiate between legal hemp and illegal marijuana.

Medical marijuana is becoming legal and accessible to more people across the U.S. Make sure you know the laws where you live if you plan to use marijuana medicinally.