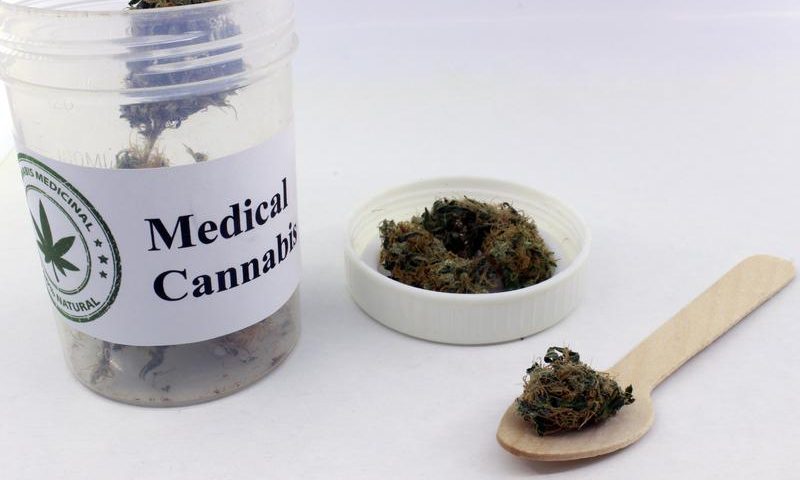 The legalization of cannabis has swept the nation. Currently, thirty-three states allow medical marijuana for patients battling a number of health conditions. Ballot measures have been introduced or are pending in many of the states where it remains legal, so it is possible that we could see total legalization in the near future. Here is a breakdown of what providers should know about cannabis legalization and how they can ensure a smooth transition.

Legal medical marijuana doesn’t mean that anyone can prescribe it or distribute it. In states where medical marijuana is legal but recreational is not, there are still many regulatory hurdles that the healthcare industry and patients face when it comes to obtaining marijuana. Doctors must abide by state regulations regarding marijuana in order to retain their medical license and avoid possible legal action.

Often, marijuana is handled in the same way as alcohol, which makes it tricky. In the same way that bartenders can be liable for giving too much alcohol to a customer who then drives drunk and injures himself or others, doctors who irresponsibly prescribe marijuana to patients can face repercussions. For example, in 2016, a doctor in Boston lost his license after he prescribed marijuana to pregnant patients.

Although some states, one by one, have legalized different types of marijuana for medical and recreational purposes, it remains illegal federally. Not only is it illegal, but it is a schedule 1 substance. This means that marijuana is classified, for legal purposes, together with methamphetamine. This draconian scheduling means that the feds still hand out harsh punishments for those trafficking or selling marijuana across state lines. Both patients and providers, even those in states where marijuana is totally legal, should be vigilant about not violating any federal laws that carry weight regardless of the legal status of marijuana within any single state.

While this move towards opening up access to marijuana has been applauded by advocates of cannabis, the reality for patients and providers is that the administrative workload of dealing with this transition comes with a number of setbacks and concerns. Like any tectonic shift in policy, moving marijuana out of the darkness into the open will require patience and planning on the part of those industries that are affected, including the healthcare sector. Factor these considerations into your plans as a medical provider when you are adapting to the new climate surrounding medical marijuana.