What are Cannabis Flavonoids?

What are Cannabis Flavonoids? 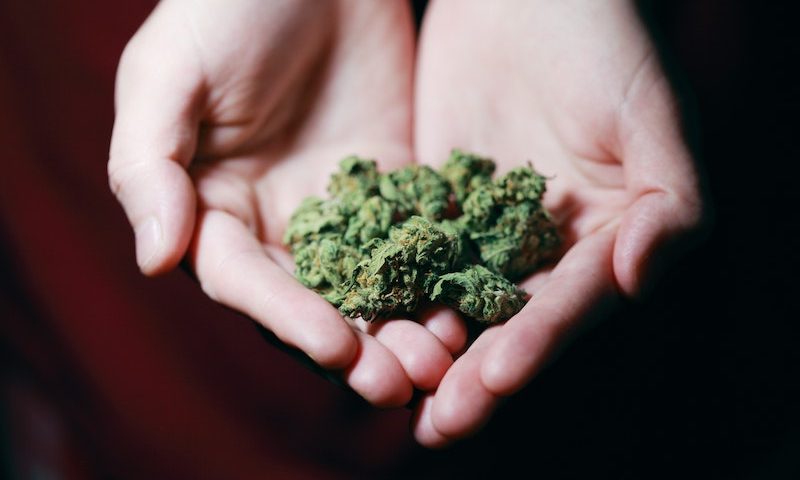 Apart from the Cannabis plant, flavonoids are also found in vegetables and fruits, and they’re primarily responsible for the coloring of fruits when they ripe. Other than being an indicator for the ripening of fruits flavonoids have numerous benefits in plants, some of which includes protecting plants from harm.

However, a category of flavonoids known as cannaflavins is only inherent in the cannabis plant. Just like terpenes, every type of Flavonoid in Cannabis plays an integral role in how we sensually perceive cannabis. But there are more to Cannabis Flavonoids than what our senses perceive that they are. Flavonoids rank among the least understudied compounds that are inherent to the plant. Interested in educating yourself further on Cannabis flavonoids? Keep reading :

Flavonoids give the Cannabis plant its character

Cannabis enthusiasts are quick to associate the aromas and flavors of the plant with terpenes, but this is not the truth as flavonoids contribute to its character as much as terpenes. It’s the synergy between terpenes and flavonoids that come together to give the distinct characteristics of the Cannabis plant.

As explained in this article, flavonoids are primarily responsible for the color of the Cannabis plant, and this is due to their effect on a plants’ pigmentation. For example, the deep purple color that is a characteristic of a Cannabis strain is due to the presence of a flavonoid called anthocyanins.

Flavonoids are found in vegetables, barks, grains, stems, wine, tea, and flowers. Scientists have discovered more than 6,000 varieties of flavonoids with functions that span through so many spectrums.

Flavonoids are not well studied

There’s inadequate research done to unravel the mysterious health benefits of Cannabis flavonoids. This inadequacy of knowledge emanates from the strict federal law that restricts large-scale research on the cannabis plant.

For a society to adequately understand the potentials that are inherent in Cannabis flavonoids, the U.S must lift restrictions that limit research on Cannabis plants.

Cannabis Flavonoids and what they do

Scientists have shown that a lot of the over 6000 flavonoids that exist are in the Cannabis plant, but since Cannabis study just started recently, chances are high that more types of Cannabis Flavonoids will be discovered as research becomes more extensive.

Kaempferol: Scientists say that some pieces of evidence show that Kaempferol can aid the treatment of seven types of cancer and it can also prevent HIV from progressing into AIDS.

Luteolin: There are pieces of evidence that this flavonoid can help to protect the blood and heart vessels.

Vitexin: It has similar medical properties as Orientin.