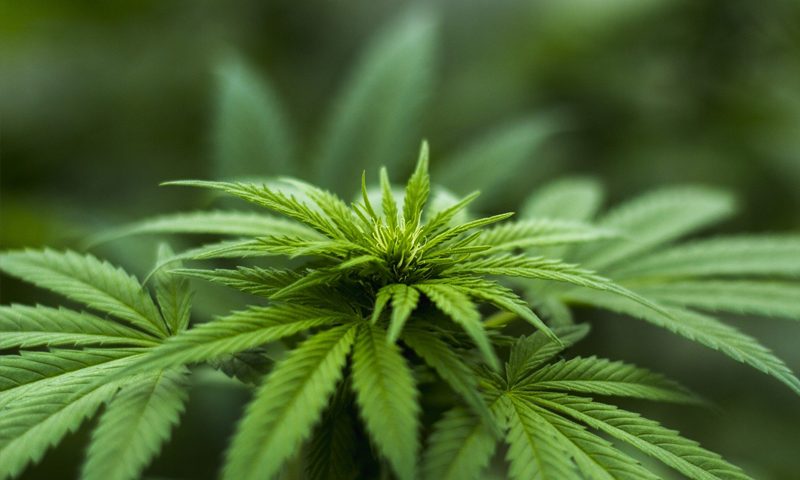 When we have to think about a controversial drug, we are instantly reminded of marijuana. Though many studies have highlighted the potential benefits of this herb, several countries have banned its use because of its high potential for abuse and addiction. Despite that, there are several countries where marijuana has been legalised for recreational and medical purposes.

Marijuana – What Is It?

When we talk about marijuana, it would include the leaves, flowers, stems, and dried seeds of the Cannabis Sativa or Cannabis Indica plants. What makes this herb so extraordinary is its chemical compound – THC, which is known to offer mind-altering effects upon consumption. Another term used to refer to marijuana is weed, which is also an extremely common illicit drug that’s popular among young people.

As the THC content in marijuana is increasing steadily, regular exposure could result in harmful reactions. One of the reason there is a steep rise in abuse and addiction cases is because of the high THC content found in marijuana.

How Is Marijuana Consumed?

Most marijuana users tend to consume it in the form of hand-rolled cigarettes or joints. Some people also like having it in water pipes, also called bongs. People who do not like inhaling smoke often tend to use vaporizers to administer marijuana.

Another popular way of administering marijuana would be by smoking or eating different forms of resins that are rich in THC; a method called dabbing. There are several extracts available in the market, such as shatter, wax, hash oil, etc. Though dabbing is quite popular, it delivers the active ingredients in huge amounts to the body. Because of this reason, many users turn up in the emergency room.

Apart from these options, edibles have also become quite popular among users. However, they tend to take much longer to digest, which is why the effects take time to show up. As a result, many users tend to consume more in order to experience the results sooner, leading to harmful consequences.

What Are the Harmful Effects?

People who tend to abuse marijuana want to retain the high for a maximum period of time. Because of this reason, they would inhale deeply and sometimes hold it in their lungs. It ends up irritating the lungs, which results in bronchitis, chronic cough, and asthma attacks. Smoking weed while pregnant can affect the unborn baby, result in abnormal size and premature birth.

In certain scenarios, when marijuana is consumed in larger doses, it can cause toxic psychosis with hallucinations, making the individual paranoid. It is also known to affect concentration, coordination, reaction to stimuli, which is why people shouldn’t be driving a vehicle under its influence.

Marijuana Use and Addiction

When marijuana is used frequently, it can result in substance use disorder. It is a specific medical condition where the user develops dependency and is no longer able to stop using it, even if it is causing social and health problems.

These symptoms are observed because the cannabinoids found in marijuana tend to affect our body in a way similar to that of endocannabinoids, which the body produces naturally. When cannabis is consumed frequently, it reduces the sensitivity to and production of endocannabinoids.

When the consumption is terminated suddenly, the body will require some amount of time to restore the imbalance, which often lasts for about three weeks.

Studies have shown that around 30% of cannabis users tend to suffer from “cannabis use disorder”, especially when they pick up this habit at a really young age. In cannabis use disorder, smoking cannabis takes up priority over other regular activities, which eventually interferes with relationships and work.

When it comes to marijuana addiction, the relapse risk is pretty high, especially because users are vulnerable to anxiety, stress, and have impaired impulse control. Because of this reason, the medical community is always looking for new and effective treatments and therapeutic protocols to help users overcome addiction.

Surprisingly, hemp can come into the limelight because of its many incredible therapeutic effects. Though hemp is another species of the cannabis Sativa, it is known to produce more of CBD instead of THC.

Cannabidiol (CBD) is one of the many cannabinoids found in the Cannabis Sativa plants. In its purest form, CBD is known to be non-addictive and non-psychoactive, which is the reason why it has a mass fan following.

Previous research indicates that CBD is effective in reducing seizures in people who have epilepsy and has analgesic and anti-inflammatory effects. Currently, researchers are looking at its potential in controlling cravings and withdrawal symptoms associated with marijuana addiction.

Though the primary compound that is responsible for marijuana addiction is THC, CBD could be used to reduce the addictive effects by binding with the CB1 receptors present in the body. It will, therefore, reduce THC’s ability to interact with the receptors, ultimately reducing part of its activity.

Additionally, some people might consider smoking hemp flower to reduce the withdrawal symptoms, such as insomnia and anxiety, which are often associated with marijuana use.

If you are thinking of using CBD to overcome your marijuana addiction, you will find several options in the market. However, it is always best to seek the opinion of a medical professional in order to make sure that you make an informed choice.