The Top Marijuana Un-Friendly Companies in the US

The Top Marijuana Un-Friendly Companies in the US 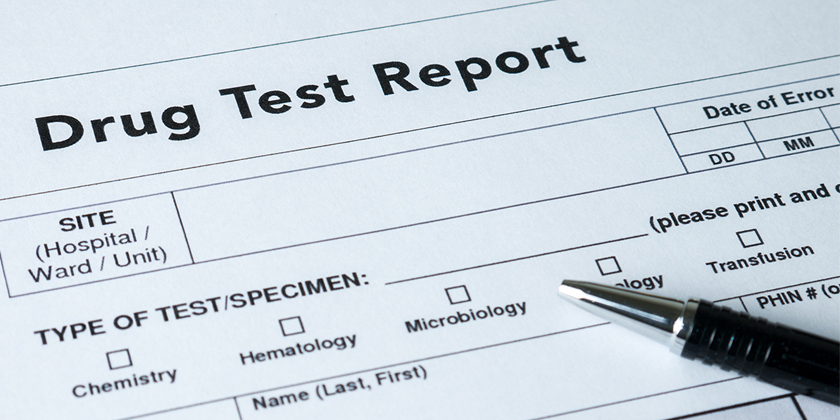 There are companies that are still drug testing employees for marijuana. Here are the top offenders.

It was Ronald Reagan who in 1988 signed an executive order that required all federal employees and various contractors to be drug tested. During this time, many of the US’s largest companies jumped on the drug testing bandwagon. Though marijuana acceptance is at its all-time high, companies are still drug testing potential employees, even in states that have already legalized medical and recreational marijuana. This week we discuss some of the largest corporations that are still drug testing.

While getting a hold of Amazon’s official drug testing policy, the anecdotal evidence from current and former employees undeniably determines that drug testing is a part of the Amazon hiring process and culture.

Amazon begins drug testing during the interview process. After you’ve passed the interview, you then proceed to a background check. If your background looks good, you then have 24 hours to complete a urinalysis. You are usually sent to a testing facility to do this, but Amazon often has people come in to perform the testing. If you are unfortunate enough to get on-the-job testing, it is done by mouth swab and sent to a testing facility.

Exxon Mobil requires testing for all job applicants. For some, that also includes alcohol testing. They have been conducting these test through urinalysis but have begun phasing in hair follicle testing, which extends the period of drug detection from days to weeks, or even months. On a positive note, Exxon extends drug and alcohol counseling and rehabilitation to their employees without the threat of termination.

All employees are required to submit to a drug test at the beginning of the interview process. Those that refuse do not move on. As for what happens if you are hired, take it from their official drug policy.

“Unannounced periodic or random testing will be conducted when an employee meets any one of the following conditions: has had a substance abuse problem or is working in a designated position identified by management, a position where testing is required by law, or a specified executive position. A positive test result or refusal to submit to a drug or alcohol test is grounds for disciplinary action, including termination.”

Not only does GE require mandatory pre-employment drug testing, it also has a policy of conducting random and suspicionless drug testing. But it doesn’t stop there. If a General Electric employee is on location at a customer site, they can also be drug tested there at the customer’s request.

General Electric performs their drug testing after an offer of employment has been made, not during the interview process like many other companies. And all drug testing must take place within 24 hours of the offer receipt. Testing is done by supervised urinalysis with marijuana at the top of its checklist. You can find more about GE’s drug testing policy, including their Drug Screen Guidelines on their website.

P&G is the umbrella company of hundreds of brands throughout the world, so the reach of drug testing is far and wide. New hires are required to pass a drug test either by urinalysis or hair follicle. There are no clear guidelines on whether the mode of testing is position-specific, or random.

While finding the exact policy is difficult for those looking for positions at P&G, anecdotal evidence can conclude that employment is based on the pass/fail system when it comes to drug testing; a few stories including those who claim to have a medical marijuana license and disclosed this to HR prior to the interview process. But, it also appears that random drug testing is minimal and usually incident-based.

What has your employment drug testing experience been like? Does your company perform randomized drug testing? Tell MedicalMarijuana.com on our Facebook page, or @mmdotcom.