The Kids Are All Right, Even if Their Parents Grow Pot

The Kids Are All Right, Even if Their Parents Grow Pot 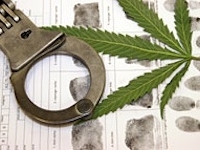 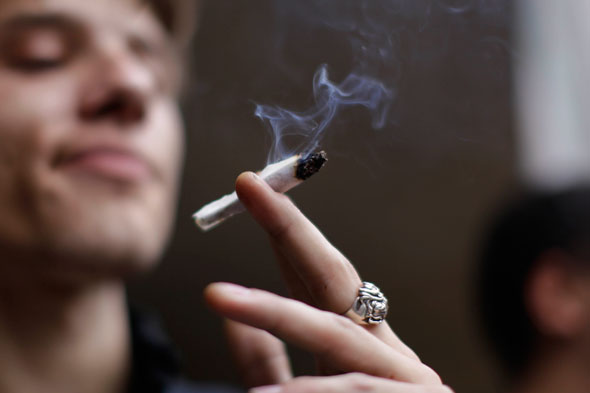 In fact, researchers at Toronto’s Hospital for Sick Children say the children of couples who operate marijuana grow rooms are often extremely healthy, physically and emotionally. And they rarely use illegal drugs. The Canadian Broadcasting Corporation reports researchers question whether parents caught growing marijuana should automatically lose custody of their children. “After examining 75 of the kids over several years, we came to very clear conclusions that a vast majority of these kids are doing well — well fed, well kept, doing well in school and developing well,” lead researcher Gideon Koren of the University of Toronto tells the CBC. “Taking a small child from his or her parents in a well-adapted environment causes fear, anxiety, confusion and sadness.” Traditional procedure in Toronto, the network reports, has been to remove children from homes where illegal marijuana operations have been discovered and place the kids in foster care. Patrick Lake, executive director of York Region Children’s Aid Society, tells the CBC child welfare workers have learned more about the effects marijuana growing operations have on children since 2006, and have changed how they maintain the children’s safety. “We have developed a more customized and comprehensive process to determine best response, on a case-by-case basis, while looking for ways to safely maintain children with their parents or relatives,” Lake says. Koren tells the CBC he hopes Canadian authorities will see the children of pot growers a little differently after his study.

“When police and children’s aid go into that situation, they have to look much more carefully on what happened to that child, and not blanket-wise moving kids out of their homes,” he says.