How Texans Are Jumping Through Hoops To Get Medical Marijuana

How Texans Are Jumping Through Hoops To Get Medical Marijuana 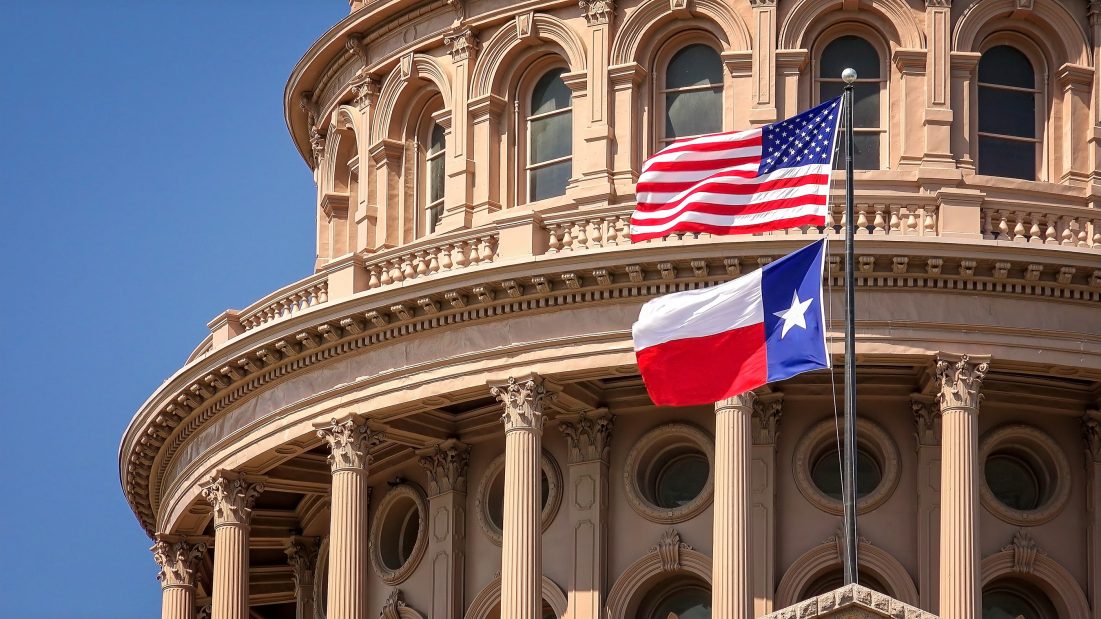 More than two years after Texas enacted the Texas Compassionate Use Act, the first sale of medical marijuana has happened in the State of Texas.The Texas Compassionate Use Act legalized the sale of a low-THC cannabis and CBD oil for Texans suffering from intractable epilepsy. While this may be considered a big step for the traditionally-Red state, the relatively small number of qualifying patients still have large hoops to jump through to obtain their choice of medication.

Currently, only those suffering from intractable epilepsy are qualified to receive medical marijuana. After a diagnosis has been made the patient must also go through the following:

Once patients get the approval to have the ability to be prescribed medical marijuana, the search for a qualified primary physician begins. Even after a patient finds a doctor, they may not be covered by the patient’s insurance, or the doctor might not be accepting new patients at the time. Once a primary physician is secured, the following must take place:

Who Is Allowed To Prescribe Medical Marijuana?

Only physicians that are registered on the Compassionate Use Registry of Texas are allowed to prescribe medical marijuana. But, not just any physician can register. Doctors who register must also have the following qualifications:

Currently, there are only 18 doctors registered to prescribe medical marijuana in the State of Texas. Some say the lack of registration was initially due to the lack of product available. Now, some experts believe that it’s lack of knowledge and experience that’s keeping them away.

Scott Perry, Medical Director  of Neurology at Cook Children’s Medical Center in Fort Worth said to The Texas Tribune,  “I don’t think anyone knows how to prescribe it, to be honest, because it’s still an evolving science to figure out what the doses are, what the side effects are and how efficacious the medicine is,” Perry said. “When we’re talking about the [cannabis] oil that’s going to be produced by the dispensaries, they’re all slightly different.”

“To some degree, they’re all different medications,” he added.

Where Is It Available?

So far, only three dispensaries have been approved to sell non-psychoactive medical marijuana.

And with $500,000 licensing fees — some of the highest in the nation — there are few more registering for a state of more than 27 million people. But the lack of availability has not diminished the lack of excitement and optimism for the future of medical marijuana in Texas.

Morris Denton, CEO of Compassionate Cultivation, told the Houston Press, “It’s a historic day for us, for Texas, for Texans, for those people that have been long waiting for this medicine.”

Are you a proud Texan following the medical marijuana progress in your states? What are your thoughts on the limitations? Medical Marijuana would love to hear from you.