Texas May Finally Be Okay With Medical Marijuana

Texas May Finally Be Okay With Medical Marijuana 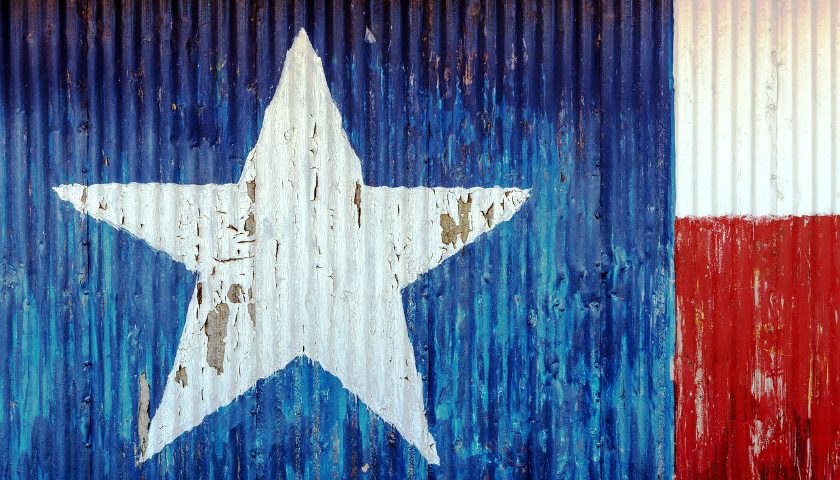 Currently, CBD oil is the only medical cannabis that is legally available in Texas, but the term “available” is a bit misleading. Right now only those suffering from epilepsy can gain access to medical marijuana, and even in those situations, the controls are so strict, many choose to not even try to obtain the medication at all.

Around 59 marijuana-focused bills have been introduced before the Texas Legislature this year alone, including a bill that would expand the state’s medical marijuana program. (This bill passed the Texas House.) Many Texans and elected representatives are looking to change the way Texas treats medical marijuana.

Introduced by state Rep. Eddie Lucio III, House Bill 1365 would add several other illnesses to the state’s list of qualifying conditions, including PTSD, Alzheimer’s and autism. But the most important addition to this bill is it would increase the number of dispensaries allowed in the state from three to 12. Considering how large the State of Texas is, this is a huge accomplishment. The only thing in the way? The Republicans.

Dan Patrick And The Republican Barrier

As more pro-marijuana legislation is being introduced to the House, one man sits in front to actively turn the bills away. That man is Lt. Gov. Dan Patrick. Right now there are two other bills that were previously brought to the House that would expand Texas’s medical marijuana program. They are currently resting in the “not called for a committee hearing” column. This is also where House Bill 1365 currently sits while Lt. Gov. Patrick guarantees he and the elected Republican officials will block the bill.

Patrick’s excuse for the lack of understanding and pushing of these bills is attributed to being “wary of the various medicinal use proposals that could become a vehicle for expanding access to this drug.”

While Texas Republicans call for state lawmakers to “improve” on what is known as the Compassionate Use Act, the act of barringeasier access to medical marijuana is antithetical to their message. So, at least for a little while, those seeking easier access to their medication may need to drive to any of the surrounding states, or even Mexico.

Are you a resident of Texas? How would expanding access to medical marijuana change the quality of your life? Let us know in the comments below or on Facebook or Twitter.