Not a Midnight Toker: 7 Ways to Use Medical Marijuana Without Lighting Up

Not a Midnight Toker: 7 Ways to Use Medical Marijuana Without Lighting Up 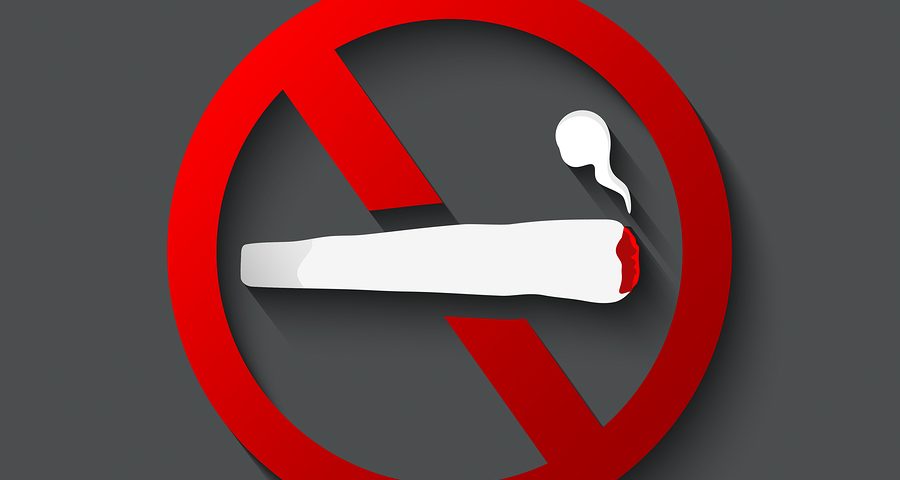 Now that medical marijuana is legal in many states, the benefits are becoming better known via the media. And yet. The stereotype of the dreadlocked, bell-bottomed, tie-dye dawning, joint-in-one-hand, munchies-in-the-other remains. We take no issue with that lifestyle, but we do point out that it wasn’t ever the majority, not even in the ’60s and ’70s — it just got a lot of press. That which is different, even counter-culture, has a way of garnering media attention for the very reason that it is not mainstream.

But medicine that really works? Now that’s got to be mainstream.

Part of bringing medical marijuana to the masses means not only legalizing it, but providing a means to use it that suits a variety of desires. Not everyone wants to smoke, and even if they do want to smoke, they might not desire all of the effects of smoking marijuana.

Thankfully, there are a myriad number of ways to ingest marijuana for medical benefit in ways that work for a majority of people. Here’s a list of the 7 popular forms of ingesting marijuana without smoking it.

Disclaimer: This list is introductory. Be sure to ask your licensed dispensary about the specific dosage recommended for your situation, or about other possible means of ingestion.

So you see? The average person on the street, who can benefit from medical cannabis, has options for using it well beyond the stereotypical use of joint in hand. Picture a business-suited, tablet-carrying CEO who rubs on his hemp lotion for carpal tunnel before entering a meeting. Or a parent administering an epileptic child cannabis drops to prevent seizures during her school day. Or a grandmother drinking a Mary Jane smoothie to help with incessant shoulder pain. Pick your marijuana method — as long as you’ve got your health!