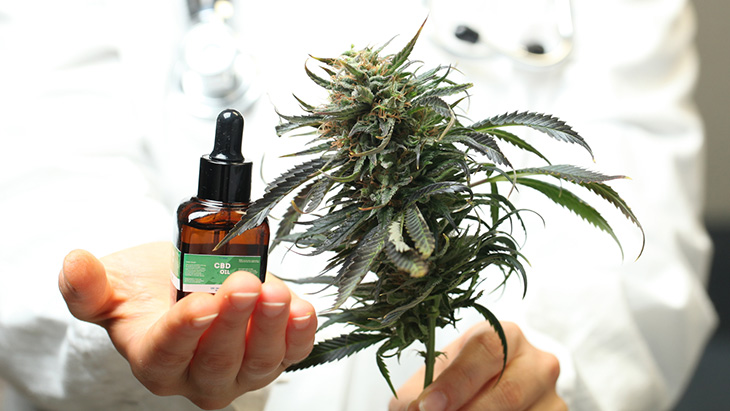 “Marijuana access has been long overdue for Mississippi’s patients,” NORML’s State Policies Manager Jax James said. “The overwhelming majority of voters decided in favor of this policy change over two years ago, and lawmakers had an obligation to ensure that the process of providing access faced no further undue delays.”

NORML - National Organization for the Reform of Marijuana Laws