Michigan Is Shutting Down 40 Illegal Dispensaries, More To Come

Michigan Is Shutting Down 40 Illegal Dispensaries, More To Come 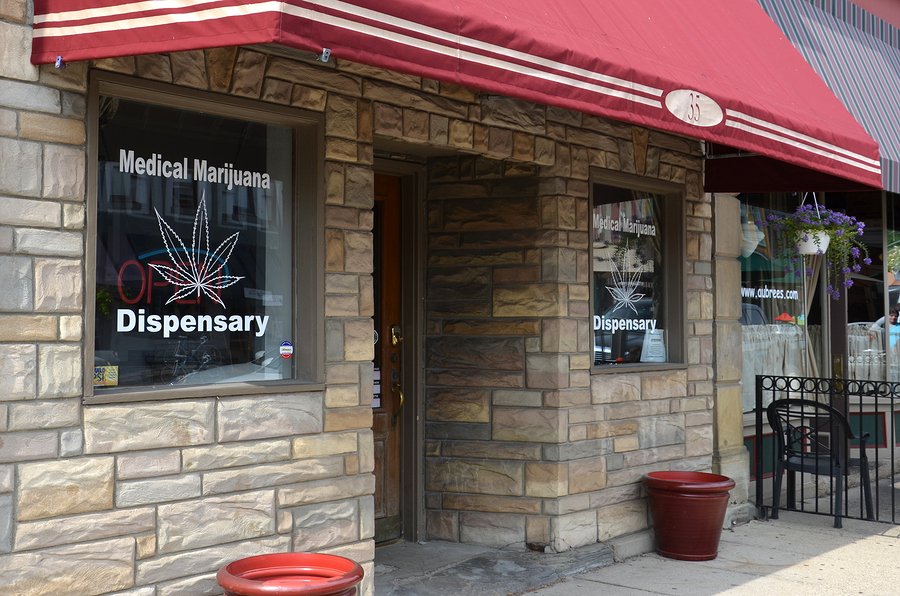 A medical marijuana dispensary in Michigan.

This past Thursday, over 40 marijuana dispensaries all over Michigan received a cease and desist letter demanding an immediate halt in all operations. The Michigan Department of Licensing and Regulatory Affairs shut down facilities that are operating illegally and have yet to submit an application for licensure. Authorities did not confiscate product when shutting down the dispensaries, and those who refuse to shut down will face penalties and risk being unable to receive a license in the future.

These bills, referred to by the Department of Licensing and Regulatory Affairs as “Emergency rules,” are aimed to transition dispensaries into the new licensing policies. While this seems harsh on the surface, these policies also granted some leeway to illegal businesses that could now try to become legitimate. These facilities had until February 15, 2018 to apply for a license, or be out-of-compliance with these emergency rules.

For those businesses that can afford attorneys and consultants, this temporary shut down will be just that — temporary. But for smaller businesses, the costly and incommodious application process is a struggle.
For the moment around 380 applications are pre-qualified for a license and can continue to conduct business while the business owners go through state background checks. These businesses will still need to get the approval from a town that has previously passed an ordinance allowing medical marijuana businesses to be there.

The Michigan Medical Marijuana Licensing Board will begin considering applications on March 22, and licenses will begin being issued in April.

How Patients Are Getting Their Medications

Are you a Michigan medical marijuana patient who’s local dispensary has been shut down? What are your new options for obtaining your prescription medication? We would love to hear from you!