With 2017 here in a few days, we figured it’d be a good time to look at the progress and setbacks for medical marijuana in 2016.

Overall, it was a good year. By the time elections hit, many more states adopted policies legalizing medical marijuana, and now there are more states in the U.S. than not that have adopted it for medical use. Recreational marijuana is also growing in legalization, and this points to a positive trend that sometime soon, this plant may finally be legalized across the 50 states.

Other organizations are still decidedly hardline. As we wrote about before, the NFL, out of many of the large sports leagues, continues to come down very hard on any players that use medical marijuana to deal with injuries. And in most places in the country, employees of the government are still not eligible to use medical marijuana due to the federal rules, regardless of what illness they may have.

What’s ahead for 2017? Well, the business of medical marijuana is going to grow by leaps and bounds. Many states that approved measures for legalizing marijuana will finally be getting their growers and distributors in place, and it’s likely medical marijuana will start contributing quite a lot to state revenue. Once that occurs, expect its legalization to sweep through the remaining states fairly quickly.

But what about incoming President Trump? As of now, there’s very little information as to how he feels about the issue of legalization of medical marijuana, so any comment would be mainly speculation. Though given the focus of his campaign, it’s unlikely to become something he’ll push against if it keeps becoming legalized.

Admittedly, this is just a short summary of a long, complicated year. For further catching up, you should take a look at some of the more in-depth articles we wrote this year. 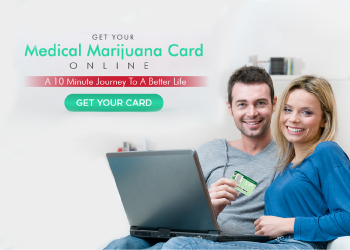