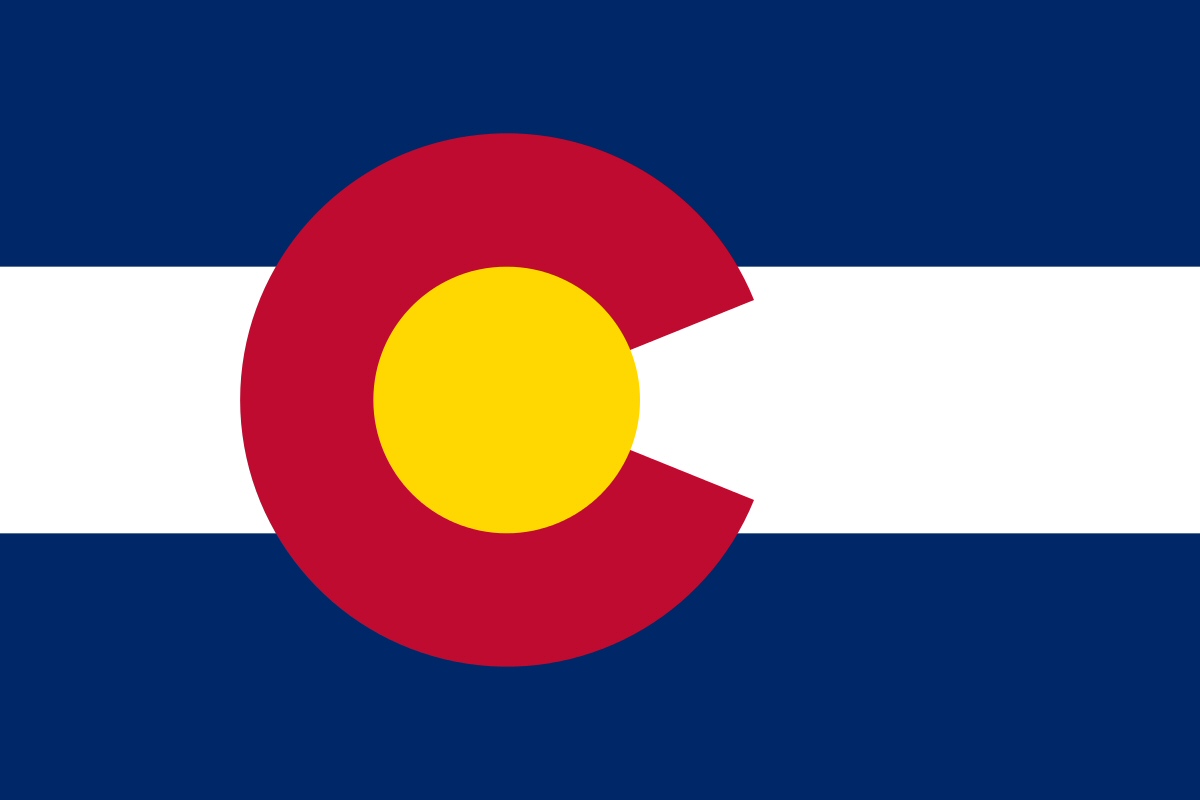 In 2000, 54% of Colorado voters approved Amendment 20, also known as the Colorado Medical Use of Marijuana Initiative. Amendment 20 amended the State Constitution to allow medical marijuana use by approved patients who have obtained a doctor’s written consent. Colorado’s medical marijuana laws currently allow a patient to possess up to 2 ounces of medical marijuana and grow up to 6 marijuana plants (3 of which can be mature and flowering at any given time). A doctor may recommend a larger amount and an affirmative defense may be used by patients who exceed the state limits imposed by Amendment 20.

The Colorado Department of Public Health and Environment’s Medical Marijuana Registry Program created a State-authorized Medical Marijuana ID Card and verification database to be used by law enforcement and the public. It verifies a patient or primary caregiver’s authorization to possess, grow, transport, and/or use medical marijuana within Colorado. Participation by patients and primary caregivers in the identification card program is mandatory. The Medical Marijuana Registry Program website is located at https://www.colorado.gov/pacific/cdphe/medicalmarijuana

HOW TO QUALIFY FOR A MEDICAL MARIJUANA CARD IN COLORADO

HOW TO APPLY FOR A MEDICAL MARIJUANA CARD IN COLORADO

BY MAIL: Applications must be mailed in by the patient (unless a patient has a Medical Power of Attorney). Applications mailed in by centers or physicians will be rejected.The Colorado Department of Public Health and Environment (CDPHE) recommends that applications be sent via certified mail to allow for delivery receipt.

To apply for or renew your medical marijuana card, you must submit:

Optional: If you wish to designate a caregiver, you must submit a Caregiver Acknowledgement and a copy of your caregiver’s ID.

Minors: Parents of minors (children under the age of 18) must also submit a Parental Consent Form.

IN PERSON: Applications may also be submitted in person Monday through Friday, 7:00am to 6:00pm. Place all application materials in a sealed envelope into the drop-box located at 710 South Ash Street in Denver, Colorado. The drop box is located on the wall inside the first set of glass doors.

The following information regards obtaining a State MED Business License. In order to operate a business within the Colorado Medical Marijuana Industry, you must also apply for and receive a license or approval from the Local Authority within whose jurisdiction you plan to operate.

In order to obtain and maintain a MED Medical Marijuana Business License, all owners must meet each of the following statutory requirements:

There are several forms that must be filled out and notarized in order to obtain a Medical Marijuana Business License. Prior to approval, you must make an appointment with the Marijuana Enforcement Division to meet with a background investigator and submit the completed application materials (forms and detailed instructions about the application process are located here). All owners must appear at the appointment. If the application is deemed complete, owners will be fingerprinted and are expected to pay the application and licensing fees. Click here for information about the MED fee schedule (effective as of July 1, 2016).

Each facility is authorized to engage only in the type of activity for which it is licensed.

CULTIVATION AND POSSESSION OF MEDICAL MARIJUANA IN COLORADO

The following information is for the non-medical/recreational use of marijuana. Refer to COLORADO MEDICAL MARIJUANA LAWS for information about medical marijuana laws in Colorado.

In order to be eligible to apply for a Marijuana Enforcement Division (MED) Retail Marijuana Business License all owners must meet each of the following statutory requirements:

*The Licensing Authority may grant a license to a person if the person has a state felony conviction based on possession or use of marijuana or marijuana concentrate that would not be a felony if the person were convicted of the offense on the date he or she applied.

Click here to see a list of Local Authorities that allow retail marijuana businesses to operate within their jurisdiction.

To apply for one of the above licenses, visit the page explaining the Retail Marijuana Business License Application Process

The Colorado Marijuana Legalization Amendment, also known as Amendment 64, was on the November 6, 2012 ballot in Colorado and was approved by 55.3% of voters. The measure legalized marijuana to allow individuals who are 21 years or older to possess, use, display, purchase, transport, and transfer up to one ounce of marijuana to other adults. The measure allows adults to grow their own marijuana or to purchase marijuana from a licensed retail marijuana store. Adults may possess up to six marijuana plants (up to three of which can be mature and flowering at any given time) as well as the marijuana harvested from the plants. Marijuana plants must be kept in an enclosed and locked space, not grown openly or publicly, and the marijuana harvested must remain on the premises where the plants were grown. Amendment 64 also required the state legislature to enact legislation concerning the growth, processing, and sale of industrial hemp.

Amendments 64’s Ballot Language:
“Shall there be an amendment to the Colorado constitution concerning marijuana, and, in connection therewith, providing for the regulation of marijuana; permitting a person twenty-one years of age or older to consume or possess limited amounts of marijuana; providing for the licensing of cultivation facilities, product manufacturing facilities, testing facilities, and retail stores; permitting local governments to regulate or prohibit such facilities; requiring the general assembly to enact an excise tax to be levied upon wholesale sales of marijuana; requiring that the first $40 million in revenue raised annually by such tax be credited to the public school capital construction assistance fund; and requiring the general assembly to enact legislation governing the cultivation, processing, and sale of industrial hemp?”

PROPOSITION AA, TAXES ON THE RETAIL SALES OF MARIJUANA (2013)

Proposition AA’s Ballot Language: “Shall state taxes be increased by $70,000,000 annually in the first full fiscal year and by such amounts as are raised annually thereafter by imposing an excise tax of 15% when unprocessed retail marijuana is first sold or transferred by a retail marijuana cultivation facility with the first $40,000,000 of tax revenues being used for public school capital construction as required by the state constitution, and by imposing an additional sales tax of 10% on the sale of retail marijuana and retail marijuana products with the tax revenues being used to fund the enforcement of regulations on the retail marijuana industry and other costs related to the implementation of the use and regulation of retail marijuana as approved by the voters, with the rate of either or both taxes being allowed to be decreased or increased without further voter approval so long as the rate of either tax does not exceed 15%, and with the resulting tax revenue being allowed to be collected and spent notwithstanding any limitations provided by law?”