Jeff Sessions Is The Best Thing To Happen To Legalization

Jeff Sessions Is The Best Thing To Happen To Legalization 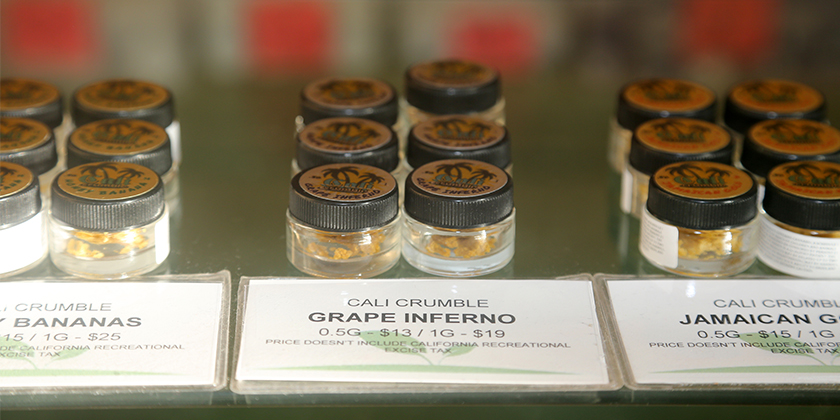 Some may fear that Jeff Sessions will set the legalization movement back. But, there are many that believe he is the best thing for it!

After the (relatively) hands-off approach of the Obama administration with regards to marijuana, American citizens have been fearful of Jeff Sessions and the Trump administration’s take on federal marijuana law. But, with support for legalized marijuana gaining strength from both Democrats and Republicans, many of those “in the know” are seeing no reason for supporters to panic. In fact, some say Jeff Sessions may have even accelerated the process toward federal marijuana legalization.

If Sessions and the Trump administration were serious about cracking down on marijuana policies, chances are they would have started straight out of the gate. Instead, Sessions waited almost a year into Trump’s presidency to even begin the conversation. During that time, California launched the world’s largest legal recreational marijuana market, and legal marijuana businesses continued to create jobs and generate tax revenue. Throughout these events, more and more Americans became exposed to the benefits (and de-stigmatization) of legalized marijuana. Last October, a Pew Research Center poll found that 61 percent of Americans supported legalization. This is up from 57 percent a year earlier and almost doubled from the year 2000.

The Locals vs. The Federal Government

After a knee-jerk fearful reaction to Sessions’ initial statements, concerns began to die down after it was concluded that these policies weren’t likely to affect individual marijuana users from a day-to-day perspective. According to the Bureau of Justice statistics, 99% of those serving federal sentences for marijuana-related crimes have been convicted of trafficking offenses. These cases typically relate to quantities that far exceed what individual recreational users would have.

“It is unlikely that this will affect them in any tangible negative way, other than depriving of the ability to buy marijuana legally,” said Justin Strekal, Political Director for the National Organization for the Reform of Marijuana Laws (Norml).

“If federal prosecutors decide to ‘go rogue’ and start charging otherwise compliant state businesses, there’s going to be repercussions with regard to their relationships with the local [law enforcement],” Moen said.

Both Sides Of The Fence

Gone are the days of legalized marijuana being just a Democrat issue. A recent Gallup poll determined that the majority of Republicans supported legalized marijuana, which puts a large kink in any plans some Republicans may have to further change policy. Dan Canon, a civil rights attorney running for Congress in Indiana’s 9th Congressional District says, “I think anytime you have an issue with such a high degree of bipartisan support in 2018, you have to pay attention to it,” Canon told POLITICO Magazine, regarding marijuana.

“And it’s appealing because it touches on so many other things: creates a new industry with jobs, good for agriculture, alleviates pressures placed on the criminal justice system, reduces overdose deaths, is a natural pain reliever, can raise massive tax revenue, et cetera.”

What is your take on Jeff Sessions and the legalization movement? Do you think his backward policies are actually helping? @MMDOTCOM would love to hear from you!