Is Marijuana Safe During Pregnancy?

Is Marijuana Safe During Pregnancy? 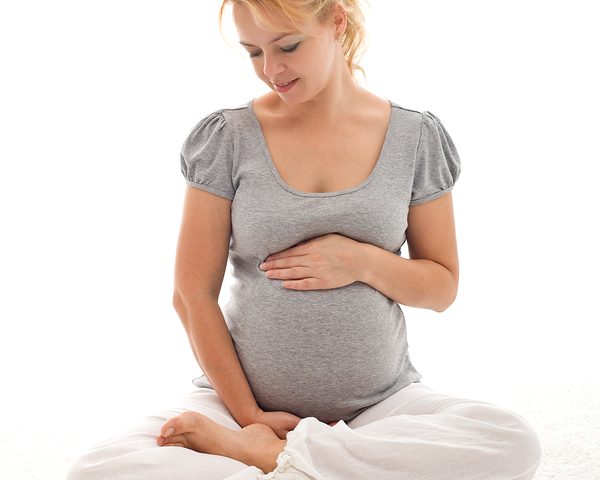 Nausea. Anxiety. Pain. These symptoms are part of most women’s pregnancies, often defining them for the entire nine months. Since marijuana can help these symptoms, and is now legal in several states, pregnant women are starting to beg the question: Could marijuana be medically useful for the nausea, the anxiety, and the pain? But if so, would it be dangerous for my baby?

For discussion purposes, we will look at two reports.

1) A December 2015 abstract from the NIH’s PubMed.gov (under the auspices of the national biotech research center) says don’t even go there. Evidence is lacking to prove marijuana is safe during pregnancy, and all the more so, past studies indicate that marijuana could be dangerous for the fetus. Complications center around “problems with neurological development, resulting in hyperactivity, poor cognitive function, and changes in dopaminergic receptors,” the report says.

While both of these reports conclude that pregnant women should not use marijuana, neither of them can say that it is 100% dangerous. The PubMed.gov report admits that studies have not been comprehensive, and the studies cited by McCall are older and do not all examine cannabis usage during pregnancy per se.

All things considered, perhaps pregnant women are missing out if marijuana could be deemed safe, in quantity and quality, for them and their babies. As a related matter on the feminine front, a recently-released cannabis product called Fiora Relief garnered viral attention for its cures for premenstrual and menstrual cramps. Stick the cannabis suppository up the vagina, and voila, those wrenchingly-heavy, stop-you-in-your-tracks uterine pangs and lower back aches are gone.

Wait a minute. Menstrual cramps are mini uterine contractions. So could this solution do the trick for the really heavy labor contractions? After all, it can also be inserted rectally. At this point it’s unlikely anyone in the conventional medical community will suggest this because the effects of a cannabis suppository, even rectally, might risk the baby getting high and affecting the heart rate. Another question is whether cannabis for pain relief would be any safer than other medical pain relief, such as epidurals, which can also affect heart rate. We do not mean to imply the safety of either option, rather to raise the question of statistical probability of risks when comparing marijuana usage to accepted modern medicine norms.

All told, to date, the safety of marijuana usage in pregnancy is toggling the line of opening up a can of worms. Like many pregnancy safety questions, researchers and doctors understandably are leery of giving a definitive answer because there’s a developing baby involved. As such, the answer — like the blanket US medical stance on alcohol consumption during pregnancy — is “since we can’t know, the answer is no.” In other words, the better-safe-than-sorry approach is the official medical word. Pregnant women are advised against using marijuana routinely during pregnancy, legalities notwithstanding. What people try on their own has been, and remains, another story.