Inside The First-Ever High Times Women of Weed Event

Inside The First-Ever High Times Women of Weed Event

In the last week of February, High Times hosted its first-ever event to celebrate the women in the cannabis space. The High Times Women of Weed event was held in Los Angeles on February 28th.

WoW: An Evening With OG Women 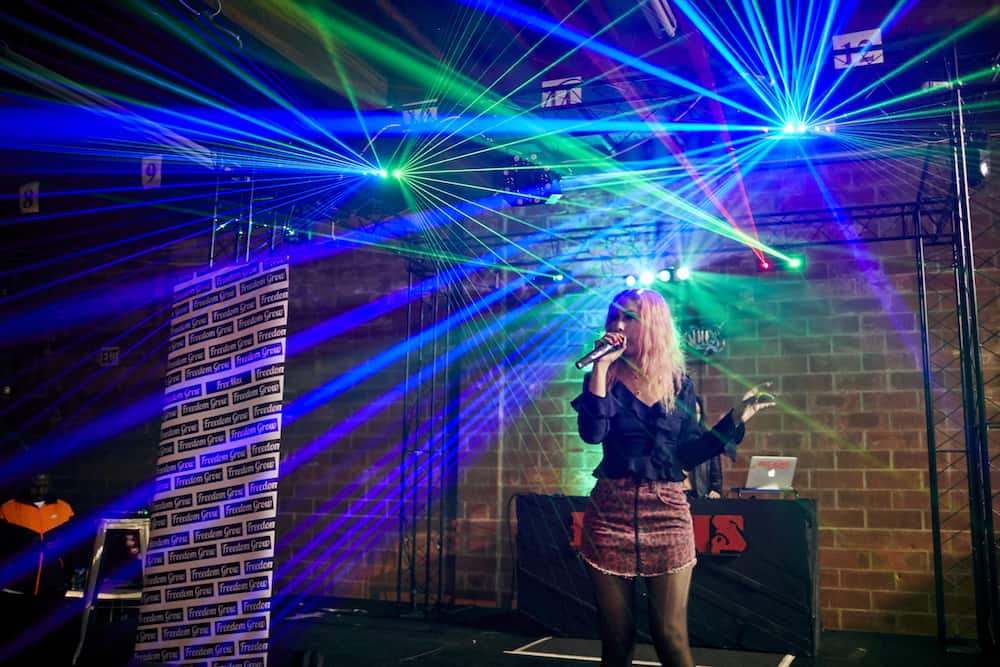 Officially dubbed “An Evening With OG Women”, the High Times Women of Weed event was hosted by the magazine, specifically by the newly established High Times Women’s Council.

The event, frequently abbreviated as “WoW”, was held at the Nexus Social Lounge in Downtown Los Angeles. Upon entry, partygoers were greeted by photographers, pulsing music from both DJs and live performers and an overwhelmingly positive energy.

The High Times Women of Weed event attracted women—and some men–from every sphere within the cannabis space. There were growers, entrepreneurs and business owners, of course. But there were also writers, artists, bloggers and vloggers, fashion designers and musicians.

The guest list truly ran the gamut of women in the industry. And best of all, it seemed that everyone there was eager to meet and befriend everyone else. In the cannabis industry, women lead the way. And the vast majority want to help and empower other women to stake their claim. 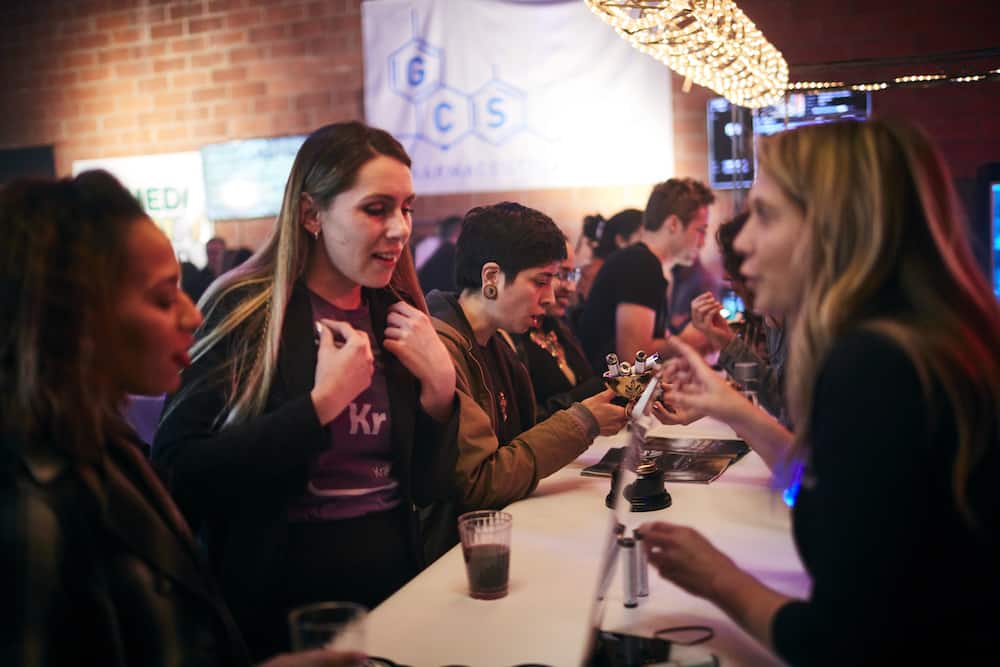 In the event space, various cannabis businesses had set up booths and tables. Companies like Kush Bottles, KingPen and Select Oil displayed their brands, offered flyers and passed out samples of their products. In the backroom, partygoers enjoyed both medicated and non-medicated snacks and two flavors of iced tea brewed by Honey Pot—one infused with CBD and the other with THC.

That seemed to be a running theme at WoW. Throughout the event, businesses handed out pre-rolled joints, tiny jars of concentrates and vape cartridges like Mardi Gras beads.

But why not? After all, recreational cannabis is now perfectly legal in the great state of California. 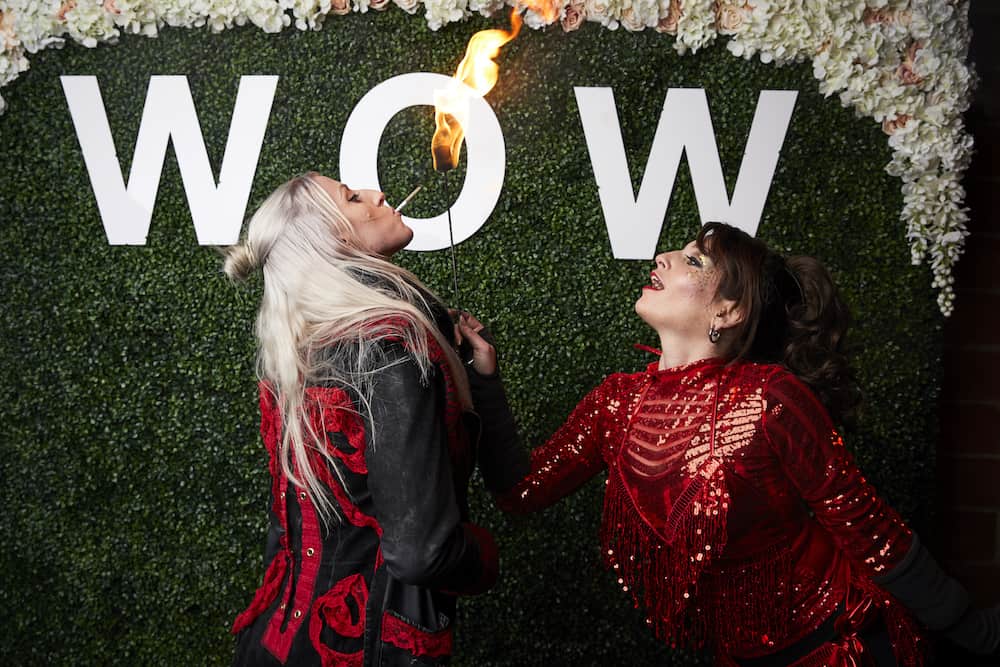 Everyone who came to the High Times Women of Weed event would agree: the party knocked it out of the park. The team who planned and executed WoW can take most of the credit for the undeniable success of this first-of-its-kind event. But we need to also acknowledge the other people who made this event.

The activists and lawmakers who never stopped pushing for policy change. The doctors and scientists who dedicated their lives researching the plant. The writers and canvassers and voters. The movers and shakers of the cannabis legalization movement.

Without them, this event, and every event like this one, would likely not be possible.

The post Inside The First-Ever High Times Women of Weed Event appeared first on High Times.