Industries That Still Drug Test You Even When Cannabis is Legal

Industries That Still Drug Test You Even When Cannabis is Legal 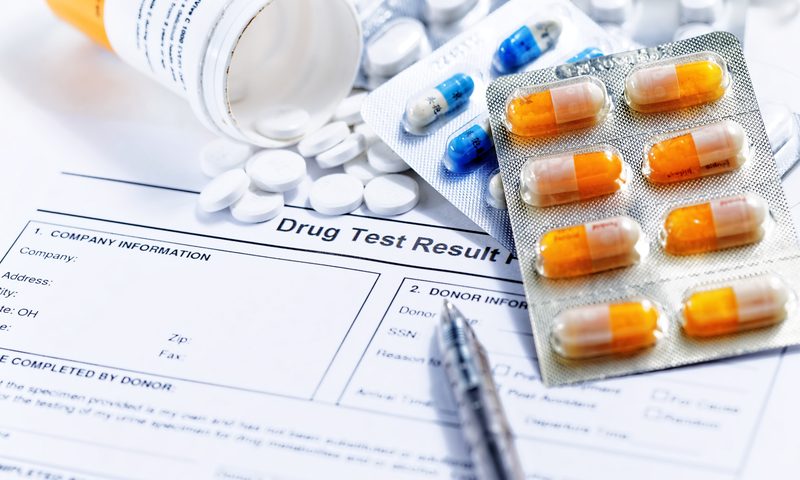 Even with cannabis being legalized in most places, there are some situations where taking cannabis could be a roadblock in your life. The legalization may mean that you can’t be punished for recreational use, but if you have cannabis in your system when you go to work, you may not be able to keep your job. Some of the following industries have extremely strict standards about the substances that a worker can have when they are on shift.

The transportation industry requires that vehicle operators be in good form to be driving. For example, the Federal Motor Carrier Safety Administration requires that employers administer a drug test to their employees during hiring. They are also required to perform drug tests at random. While this may seem like an invasion of the driver’s privacy, it is for their safety and the safety of others. According to the National Highway Traffic Safety Administration, if drivers are allowed to operate vehicles while under the influence of drugs, their ability to safely drive could be impaired. Drugs can cause vision to become blurred and unreliable and much worse. Even drugs that have no serious side effects can cause the driver to become overly relaxed. In the case of someone driving a long shift, this could lead to drowsiness and eventually a fatal crash.

Healthcare workers may not be driving dangerous vehicles, but it is still important for them to be drug-free when on the job. Imagine how terrifying it would be to receive treatment from a doctor or nurse that was drunk or high! According to Lucy S. McAllister, nurses that fail a drug test are usually reported to their state nursing board. Depending on the severity of their offense, they could have their license revoked. Most hospitals and practices will require employees to get drug tested when they apply. Some will also require random drug tests.

Manufacturing plants are full of heavy machinery. These powerful machines spin and move and high speeds and can be very dangerous. As such, it is very important that all manufacturing workers are alert and capable when operating the machines. If they are not, they could put themselves or others at risk of injury or death. Because of this, according to EHS Today, most plants will require a drug test before hiring. Some will conduct regular and random drug tests in order to ensure that none of their employees are high on the job. In the case of an accident, you can bet that a drug test will be administered to determine if the accident was influenced by drugs.

So, no matter what your personal beliefs are about the effects of cannabis you may want to avoid using it before you go to work. Having any of it in your system could cause you to fail a drug test. Use it only when you are sure that any remnants of the drug will be out of your system before you show up to work.

Read this next: The Pros and Cons of CBD Dabs