How Ongoing Cannabis Legalization is Impacting Other Natural Remedies

How Ongoing Cannabis Legalization is Impacting Other Natural Remedies 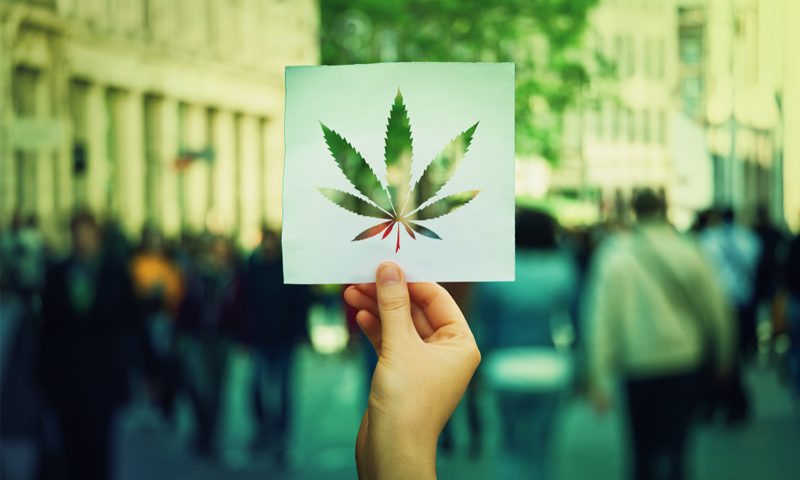 If you’re using cannabis and other natural products for medicinal purposes, you know that these products are a safe and healthy alternative to pharmaceutical drugs. For chronic pain sufferers, those with mental health disorders like anxiety and depression, and anyone who wants to avoid the unnecessary risks associated with pharmaceuticals, cannabis is a great choice! What’s strange is that you might quickly realize that your family doesn’t feel the same way.

Cannabis, and everything associated with the term, developed a bad reputation in the past century that isn’t warranted. Prior to the 1930s, cannabis/marijuana was perfectly legal in the United States. Until it wasn’t, and the history of the war on cannabis has only recently begun to become more positive.

Legalizing cannabis is a trending topic no matter what side of the fence you’re on, but an issue that deserves more attention is how this legalization is affecting other natural remedies and our relationship to them. Pharmaceuticals, or manmade drugs, are relatively new.

Until the nineteenth century, all-natural remedies were the only available options. While there have been some fantastic discoveries and creations in the world of pharmaceuticals, unfortunately sometimes it can seem like the bad outweighs the good.

Much of what we consider life-changing and life-saving “drugs” are actually still natural remedies. Consider the discovery of penicillin. Yes, it was “discovered” relatively recently, which means it was newly available, but it’s still derived from a natural mold.

If you’re interested in cannabis and want to share why you’re returning to natural remedies with friends and family, it’s a good idea to have a solid understanding of humans’ relationship with natural remedies.

Unsurprisingly, humans’ very first medicinal drugs were all derived from natural resources such as plants, vines, fungi, herbs, and roots. This was true until the very first synthetic drug, chloral hydrate, came to light in 1869. It is still available in some parts of the world today as a hypnotic sedative.

The very first pharmaceutical businesses were actually arms of synthetic dye and textile companies since organic chemicals were derived from coal tar. Byproducts of coal tar became the first analgesics. Prior to this, white willow bark extract was used as a treatment, but the natural salicylic acid was bitter—chemical modifications simply made it taste better. This is the foundation for Aspirin, the inaugural popular drug.

We have seen what has happened in the past 150 years, with a current opioid epidemic and pharmaceutical drugs seeming to list more risks and side effects than benefits. It’s no wonder that many of us are quickly returning to more natural remedies whenever we can, such as popular kratom powders, derived from plants, as an option for pain reduction.

The legalization of cannabis is a reminder that natural remedies have withstood the test of time for centuries—and are oftentimes considered safer, just as effective (particularly for chronic conditions), and are generally more accessible and affordable. Dietary supplements derived from natural sources are at peak popularity, and as information overall becomes more accessible, more of us are learning about the risks of manmade drugs and all the natural remedies that could be more helpful.