How Medical Marijuana Can Help Curb The Opioid Epidemic

How Medical Marijuana Can Help Curb The Opioid Epidemic 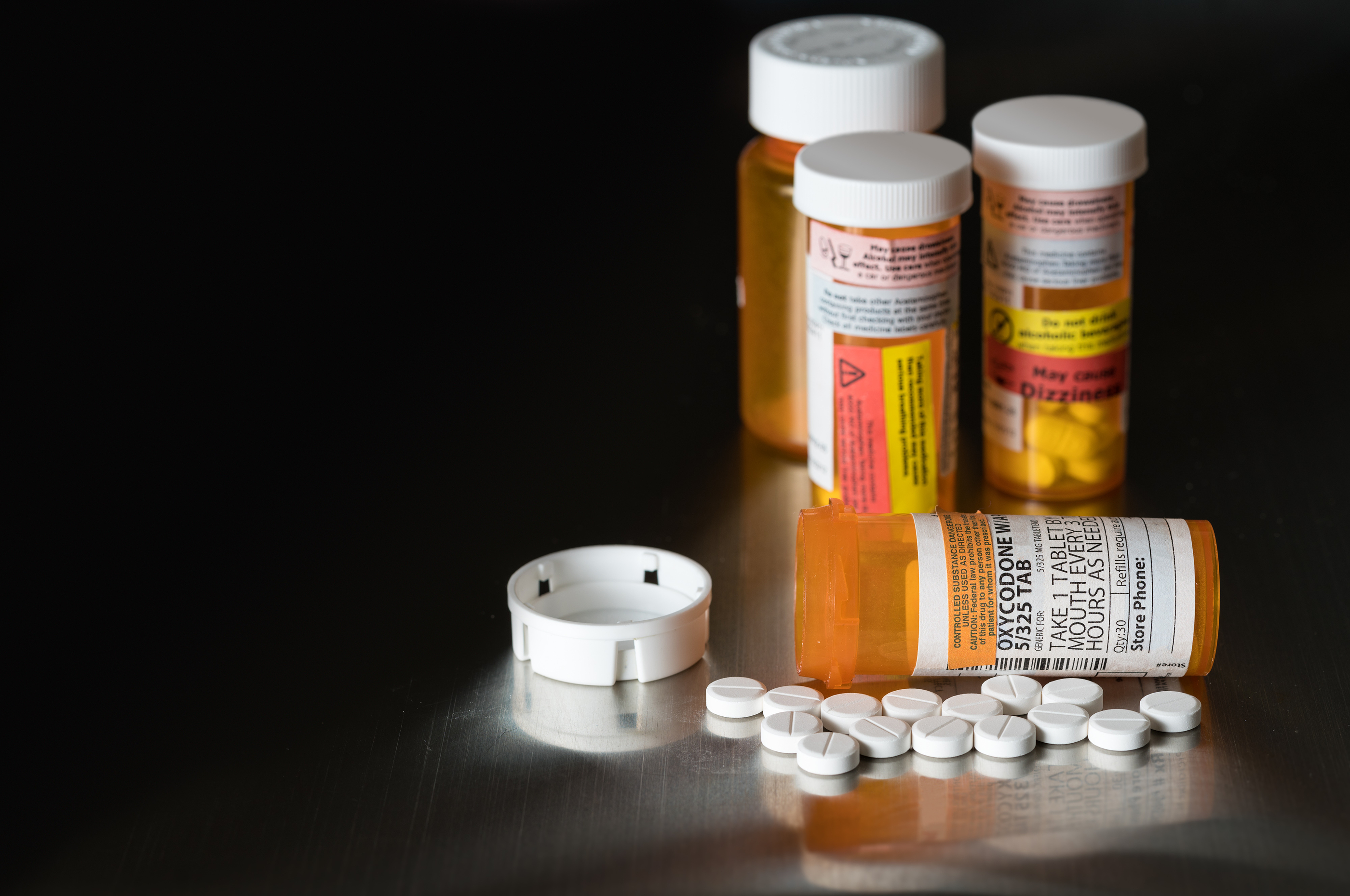 Oxycodone is the generic name for a range of opoid pain killing tablets. Prescription bottle for Oxycodone tablets and pills on metal table for opioid epidemic illustration

In the beginning of February, the Food and Drug Administration requested Endo International PLC to take its Opana ER painkiller off the market, saying the drug’s benefits no longer outweigh the risks. This marked the first time the agency called for a removal of an opioid painkiller for public health reasons. Opioid addiction and death by overdose are at an all-time high in the United States, causing patients, doctors, and even lawmakers to search for alternative pain relief options — mainly medical marijuana.

In the most-detailed examination to date, the RAND Corporation found that states with legalized medical marijuana were associated with lower levels of opioid deaths. It was also concluded that opioid deaths began to rise once again in 2010, around the same time states began tightening requirements on sales by dispensaries.

With regards to the findings, Rosalie Liccardo Pacula, the study’s co-author and co-director of the RAND Drug Policy Research Center stated, “Our findings are consistent with previous studies showing an association between the legalization of medical marijuana and lower deaths from overdoses of opioids.”

She also stated that the mechanism for the finding was due to loosely regulated medical marijuana dispensaries. ‘This is a sign that medical marijuana, by itself, will not be the solution to the nation’s opioid crisis today.”

Experts say an FDA-approved marijuana-based painkiller would ensure consistent dosing, potency, and availability. As we all know, marijuana is considered a schedule 1 substance — a dangerous drug with no medicinal value — meaning there are no FDA-approved painkillers with marijuana derivatives. But, that’s not stopping companies like Intec Pharma Ltd, Nemus Bioscience, and Axim Biotechnologies Inc from developing new drugs for testing.

“Doctors like to be able to write a prescription and know that whatever they wrote is pure and from a blinded, placebo-controlled trial,” Nemus’s CEO Brian Murphy said in an interview with Reuters.

Rival Axim, based in New York, is conducting preclinical studies on a chewing gum containing synthetic CBD and THC. The company is hopeful they can submit an FDA application to start a trial on opioid-dependent patients this year. Israel-based Intec announced the start of study testing its painkiller made from naturally-derived CBD and THC extracts.

Pfizer Inc and Biogen Inc are current drugmakers that are developing a non-opioid painkiller, and are in the advanced clinical studies. While that’s great news, opioids are still widely prescribed, especially for post-surgical patients.

Other independent scientists are looking to find non-pharmaceutical alternatives to opioids, but have extreme difficulty accessing the government-approved marijuana to even conduct the research.

“It’s taken me seven years to get the DEA license,” said Dr Sue Sisley, who is planning to conduct an FDA-regulated study evaluating whether marijuana can help opioid-dependent patients.

And while both big corporations and independent researchers work to find alternatives, a recently unveiled, Republican-led healthcare bill proposed large cuts to the Medicaid budget, cutting what is essential coverage for drug addiction treatment, which advocates say will hamper the fight against opioid abuse.

At medicalmarijuana.com, we support the fight to find safe, alternative ways to treat pain relief. How has medical marijuana, or alternative pain relievers helped you in your quest for a pain-free life. We’d love to hear from you. 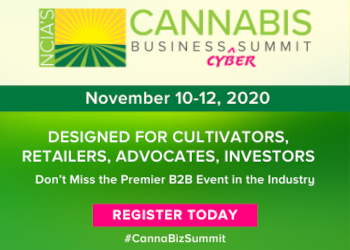