How Employers Are Rethinking Their Marijuana Policies Post-Legalization

How Employers Are Rethinking Their Marijuana Policies Post-Legalization 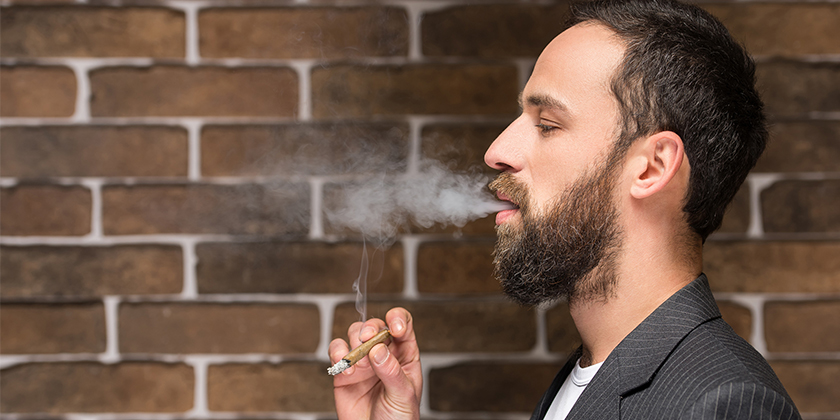 How are employers navigating the world of legalized marijuana?

“You must be willing to submit to a random drug test at the will of the employer.” These are the words that have been on practically every job application for decades. Now with the expansion of legalized medical and recreational marijuana, HR departments are navigating a new world of drug policy. This week we talk about what is changing and how employers are keeping up.

Killing Off The Drug Test

According to Quest Diagnostics Inc., failed marijuana drug tests reached an all-time high in 2017. Recently, companies like Excellence Health Inc., and AutoNation Inc., the largest U.S. auto dealer, announced that they would no longer be testing for marijuana or discriminating against potential employees who are found to have marijuana in their system.

“We don’t care what people do in their free time,” said Liam Meyer, a company spokesperson for the Las Vegas-based Excellence Health Inc.,. “We want to help these people, instead of saying: ‘Hey, you can’t work for us because you used a substance.” The drug company also stated that is has a helpline available for employees that feel they are struggling with substance abuse.

As one may guess, companies that have already adopted legalized recreational marijuana are leading the charge on dropping drug tests for employees. The Mountain States Employers Council of 609 Colorado employers found that the share of companies testing for marijuana use fell to 66 percent, down from 77 percent the year before.

Though many companies are beginning to see the drug-test free light, not all companies are ready to move forward. Companies like the Ford Motor Co., and Restaurant Brands International Inc., which owns Burger King, Popeye’s Chicken, and Canadian powerhouse Tim Horton’s, still consider marijuana an illegal substance.

It’s no surprise that some companies don’t feel the need to move on. Since notable longtime opponent of marijuana legalization Attorney General Jeff Sessions rescinded the Obama-era marijuana policies in January, companies have been discouraged to make many changes in drug policy.

It is important to know that even though you may live and work in a state that has legalized medical and recreational marijuana, employers still have the right to maintain and enforce a drug-free environment.

According to the California employment law firm, Carothers, DiSanti and Freudenberger, “The new law expressly states that it should not be construed or interpreted to restrict the rights and obligations of public and private employers to maintain a drug and alcohol-free workplace or prevent employers from complying with state or federal law. Employers who wish to maintain such policies should ensure that their policies make it clear that prohibited drug use extends to all drugs prohibited by federal law, including marijuana — even in states where medical and/or recreational use has been legalized.”

Whether or not your state has legalized marijuana in any capacity, talk to your human resources department about their specific drug policy. And, if you happen to be in a legalized state, ask about the company’s marijuana policy explicitly to avoid confusion and possible termination in the future.

Are you living and working in a legalized state? What is your company’s marijuana policy? Give @mmdotcom a shout!