How CBD helps with pain relief and anxiety

How CBD helps with pain relief and anxiety 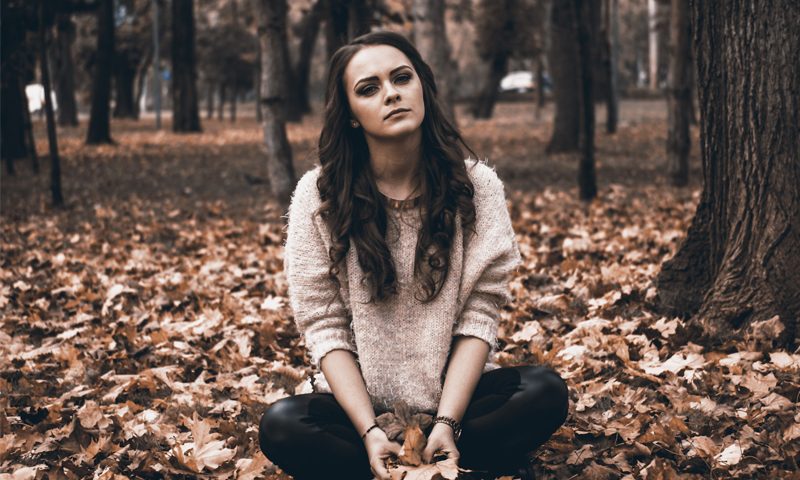 Today, the interest in CBD use keeps rising. Due to the data received by scientists from the University of California, San Diego, and Johns Hopkins University, web search frequency of CBD increased to 126% from 2016 to 2017, 160% the following year, and 118% the year after that. Probably, the millions of monthly searches are caused by the legalization of cannabis in some forms in most states.

CBD stands for cannabidiol which is a chemical contained in cannabis plants. This is a non-psychoactive compound that doesn’t cause ‘high’ after consuming it. CBD is typically acquired through carbon dioxide extraction as it’s the most efficient way that allows to maximize the amount of the extracted substance. It is believed that CBD has a wide range of medical benefits and positively affects human health. Although the Food and Drug Administration (FDA) doesn’t regulate the safety of this substance, CBD is commonly considered safe.

How Cannabidiol affects your body?

This system includes three components that function regardless of CBD use: receptors, enzymes, and endocannabinoids. Receptors of the endocannabinoid system are present throughout the whole body. They represent themselves a substance to which endocannabinoids bind. Enzymes exist in different forms, but only two types of them break down endocannabinoids which keep internal body functions running smoothly.

Understanding the mechanisms of CBD influence is possible only after learning the relationship between the receptors and endocannabinoids. There are two types of receptors: CB1 that are located primarily in the CNS and CB2 in the peripheral nervous system. CB1 receptors are responsible for coordination, movement, appetite, pain, memory, mood functions, while CB2 receptors influence pain and inflammation.

Once the enzymes break down the cannabinoids, the endocannabinoids start binding with receptors. Scientists argue that Cannabidiol can also influence non-cannabinoid receptors, for instance, the 5ht serotonin receptor and the TRPV1 receptor.

As CBD has non-psychoactive properties it is commonly used for various therapeutic purposes, including pain relief. People typically consume it in two ways: by ingesting and topical application.

Taking CBD orally is possible with the help of both capsules and tinctures. Pills or capsules allow you to monitor the dosage easily since they come in pre-measured sizes. Knowing the dosage of the best CBD for pain is very important as it helps to find out what portion works for you. You can also take CBD sublingually by placing a tincture under your tongue and holding it there for a short time. Some people even add CBD oil to their food.

If you need CBD to relieve muscle aches and pains, you can try a topical application. It would be a great option for those who want to get a quick effect on a certain targeted area. A topical application is common among athletes who have muscle or joint injuries.

As mentioned above, CBD oil is not regulated by the U.S. Food and Drug Administration. Therefore, the dosage for pain relief is individual for each user. To identify the right dose for yourself, you should talk to a qualified physician. You will probably have a trial-and-error period but you shouldn’t worry about that because pain treatments with the help of CBD oil do not have side effects.

Today, people suffering from different forms of anxiety, such as social anxiety disorder and post-traumatic stress disorder can get significant relief from using CBD. According to the study conducted in 2011, people with SAD that took 400 mg of CBD experienced reduced anxiety levels. A review of 49 studies made in 2015 provides evidence that strongly supports the usage of CBD for anxiety disorders treatment.

Numerous recent studies have revealed that CBD can lessen PTSD symptoms, such as nightmares and replaying negative memories. These studies researched CBD influence as both a standalone PTSD treatment as well as a supplement to cognitive behavioral therapy.

Before trying CBD oil for anxiety treatment, you should see your doctor. A healthcare expert can help you to define a starting CBD dosage for anxiety that’s right for you.

Now that you know the answer to the question ‘What does CBD do?’, you can consider it as a remedy for pain and anxiety treatment. CBD can be used in different forms, so you can experiment and find out which one works best for you. But before starting your trials, do not forget to consult a doctor. Even if you choose the best CBD for anxiety or pain relief, you must make sure that your dosage is optimum for you. Although CBD is considered safe, it can still cause some side effects. After using CBD people may feel depressed or dizzy as well as experience hallucinations. It can also provoke low blood pressure and withdrawal symptoms, such as irritability and insomnia. So take care of your health and don’t neglect medical help!

Written by Tia M., Editor and Contributor at AskGrowers