Marijuana and Schedule 1… Oh the Hypocrisy

For those that do not know; a Schedule One classification means there is no medicinal value,  that it has a strong potential for abuse and/or addition and is a danger to the person using the drug. 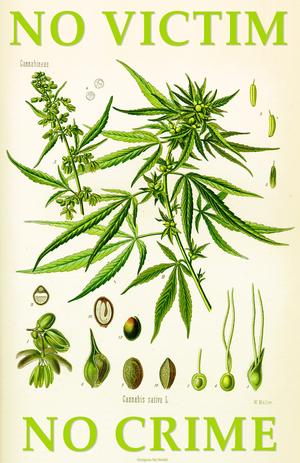 What can be done, if anything, to change this you might ask?  There are things that can be done and people who’ve been doing them.  Since 1972, one of the oldest marijuana organizations, Marijuana Policy Project, has been petitioning the Drug Enforcement Agency (DEA) to reclassify marijuana.  After 22 very long years the DEA finally got around to denying the petition!

In contrast, 1985 saw Marinol hit the market.  A synthetic form of THC, the psychoactive component of marijuana, Marinol, was reclassified to a Schedule II drug allowing for prescription usage for nausea in relation to cancer patients.  Fast forward to 1999 and it was reclassified again as a Schedule III drug available for prescription to include “wasting disease” associated with HIV/AIDS.

Now if you are like the rest of us and actually have a brain to think for yourself, you realize the irony in the reclassification of Marinol.  Why would a drug be safe only in synthetic form?  So far no one can offer any explanation that fits common sense criteria.  Maybe we need to “re-classify” ignorance?

Another petition, based on clinical studies failed to pass in 2001 with the most recent attempt by medical marijuana advocates in 2002.  As of May 2010, it was still under review, a full eight years later! 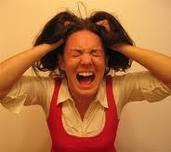 Enough with the hypocrisy already!  The Federal government supplied a handful of patients for years with high quality marijuana and still does to this day!  Nobody likes a “bogart” and we are sick and tired of being looked upon as second class citizens!  Pass it on we will not rest until due process has been given!  Reclassify marijuana and recognize the plethora of benefits marijuana has to offer our country at a time when we really need the boost.