Dabbing Marijuana: Why It Matters

Dabbing Marijuana: Why It Matters 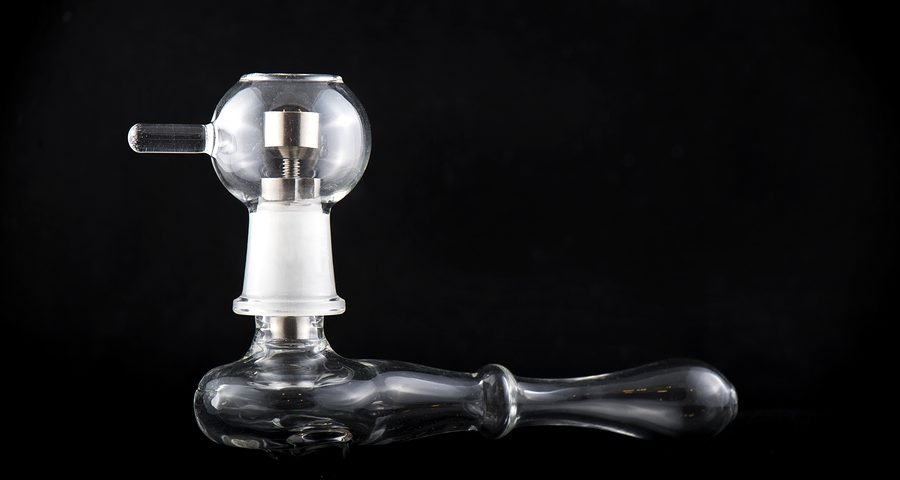 Colloquially speaking, when the average person hears the word “dab,” chances are they’re thinking something to do with an ointment, oil, or powder, applied either directly or with a cotton ball. Ladies dab on a bit of blush to brighten up their look before going out for an evening. Parents dab mosquito repellant onto their children’s skin to ensure they sleep through the night. A kitchen worker dabs moisturizer onto his hands after tackling a stack of dirty dishes.

Now, go ask someone who uses marijuana regularly what “dabbing” is, and you’re likely to get an entirely different answer than above. In fact it will have nothing to do with applying anything onto the skin. According to the DabLab.com (yes, that’s a real website), marijuana dabs are “concentrated doses of cannabis that are made by extracting THC and other cannabinoidsusing a solvent like butane or carbon dioxide, resulting in sticky oils also commonly referred to as wax, shatter, budder, and butane hash oil (BHO).” Does this conjure up images from movies featuring people burning meth in the back alleys of the inner city, anyone? Stereotypes notwithstanding, dabbing is becoming extremely popular not only in Colorado but also California, and increasingly in other states especially where medical marijuana has become legal.

The reason dabbing is becoming renowned is because its ingestion is quick and potent. The THC, the compound which produces marijuana’s psychedelic effect, gets into the system easily with the dabbing method. Therefore, for those who need immediate medical relief (such as for pain or nausea), or otherwise want a quick high, dabbing holds a literal candle to none.

The Cons: Risk of Burns or Overdosing

In an article published in August, 2015, NORML Legal Counsel Keith Stroup cites a 2014 Journal of Medical Toxicology study which looked at the incidents of Colorado burning accidents with hash oil dabbing with butane, and concluded, “ “Hydrocarbon burns associated with hash oil production have increased since the liberalization of marijuana policy in Colorado. A combination of public health messaging, standardization of manufacturing processes, and worker safety regulations are needed to decrease the risks associated with BHO (butane hash oil) production.” Stroup goes on to say that butane’s dangers are too risky, and the butane dabbing process should be replaced with the CO2 extraction method, which is “safe and non-volatile, avoiding any danger of an explosion. “ He calls on users and lawmakers alike to demand that butane be forbidden in favor of CO2 extraction.

Other methods of ingesting dabs include no-torch vaporizers, or extraction via ice water. As legalization increases, in conjunction with technological advances, and a more streamlined cannabis preparation, Dab Lab predicts that marijuana dabbing burns will hopefully become a thing of the past.

In the meantime, if dabbing is your preferred method of cannabis ingestion, do keep the apparatuses out of reach of children, and be certain you know what you’re doing when preparing the goods, lest your house end up in flames. (Although rare, it has happened — everyone needs to be particularly aware of how to avoid the pitfalls of cooking hail oil.) All told, dabbing is an ideal option for deriving the benefits of marijuana most efficiently — just keep it safe.

This is the first in a two-part series on marijuana dabbing.