CBD Is The Medicine of the Future

CBD Is The Medicine of the Future 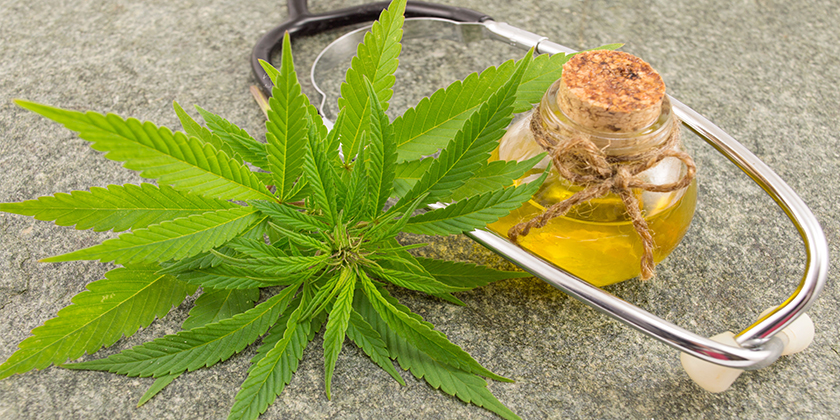 While many consumers already know the medicinal effects of CBD, many medical doctors are starting to realize the benefits.

For supporters of legalized medical marijuana, the benefits of CBD have been known for years. But, for many new supporters and those in the medical community, CBD is just beginning to get the recognition and credit it deserves. This week we learn a little more about CBD and its potential benefits, and what the medical community has to say about this amazing cannabinoid

Cannabidiol: What You Need To Know

There are over 60 different chemical compounds called cannabinoids in a marijuana plant. Cannabidiol is the second-most predominate, after TCH. Each cannabinoid activates different cannabinoid receptors in the endocannabinoid system. Each of these 60 cannabinoids offer benefits of their own, but research has found cannabidiol may present more health benefits than any single manufactured drug that’s being prescribed today.

Medical doctors have begun treating patients with CBD for ailments such as digestive disorders, arthritis, nausea, diabetes, and autoimmune diseases. But recently, research has been conducted to find CBD as a potential treatment for head injuries, as CBD has been suggested to possess neuroprotective effects. This is exciting news for people that have a high risk of recurring head injuries, such as NFL players.

One of the hiccups some patients have towards medical marijuana is thinking every strain will leave you with the “high” feeling. Not so with CBD. Only recently have medical professionals learned that THC was not a byproduct of CBD, but a separate compound altogether. Because CBD can be used without the psychoactive effects of THC, patients are using this exciting compound as an alternative to their current medications. For many, CBD is found to be a safer and more easily accessible medication, with fewer side effects than their current medications.

Cancer and the CBD Effect

The CBD compound is what gives marijuana its soothing and relaxing effect. This has lead to helping treat people with extreme anxiety disorders, epilepsy, and chronic pain. But some scientists and doctors are going so far as to use CBD as a potential treatment option for patients with cancer.

Dr. Sean McAllister of San Francisco’s Pacific Medical Center discovered that CBD has been shown to restrict the growth of cancer cells throughout the body, which can provide cancer patients more time to explore additional treatment options. Dr. McAllister studied the effect of CBD on breast cancer patients, and found the administration of CBD actually decreased the number of cancer cells present. The patients also found no unwanted side effects when the compound was applied.

While many medical marijuana patients have shown a preference for high-THC strains, the demand for CBD-rich strains, and CBD oils are on the rise. Many growers are recognizing the medical (and recreational) benefits and importance of strains rich in CBD. Strains such as Harlequin and Charlotte’s Web are some of the more predominate on the market, with new strains being developed frequently.

Have you taken CBD for its medicinal benefits? Has it helped control or even eliminate the symptoms of your ailments? Let @MMDOTCOM know!