Cannabis: The State of Edibles and State Laws

Cannabis: The State of Edibles and State Laws 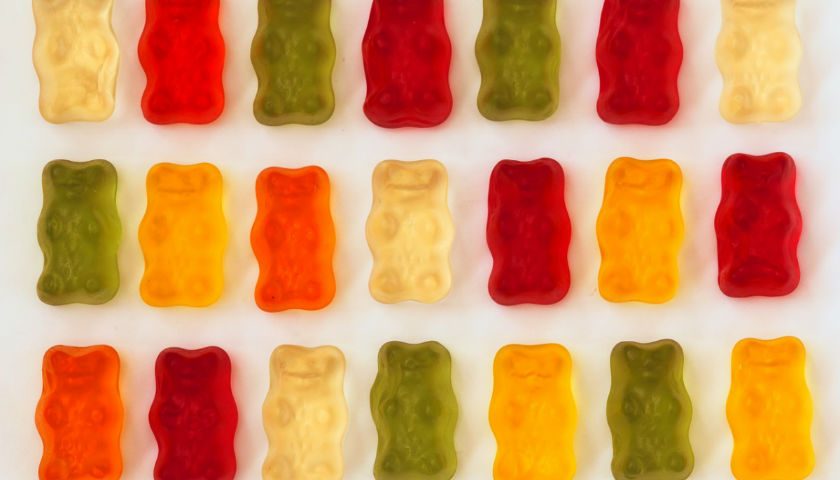 Edibles are food items that are infused with cannabis, more specifically with cannabinoids, the active compounds found in the cannabis plant. As the cannabis industry continues to explode and regulations surrounding both medical and recreational marijuana relax, the edible market is also growing at a fast pace. At this point, if you can imagine it, there’s probably a cannabis edible version of it.

While there are hundreds of active compounds in the cannabis plant, the main ones are THC and CBD. THC is the compound that gets you high; CBD has similar effects but without the high. As the edible market expands and reaches a wider consumer base, a distinction is being drawn between the ones with the psycho-active TCH and the ones with the non-psychoactive CBD. Foods and beverages made from non-psychoactive cannabis products are known as hemp foods.

Many people are put off by the fact that you have to smoke cannabis in some form. Not only does smoking have negative effects on your lungs, some people simply don’t know how to smoke it. Even though vaping devices have made smoking cleaner, you are still introducing smoke into your lungs and for some, this is not worth the benefits.

The downside of edibles

When you smoke weed, you feel the effects pretty quickly. The effect also wears off faster. When eating edibles, there can be a long delay between when you eat them and when you start to feel the effects of the THC. Depending on how much you ingest, the effects can last for several hours, which can be good or bad depending on your personal situation.

Improvements to the distillation process allow for more control of THC concentration. Edibles purchased from legal outlets are more reliable these days. However, there are still inconsistencies in products and dosing so the same product can have varying effects. As the market for edibles grows, so too will the standardization of testing, dosing, and product quality.

In the U.S., every state has different laws for medical and recreational use and the current regulations surrounding state edibles laws are not always easy to navigate. The District of Columbia and 11 states — Alaska, California, Colorado, Illinois, Maine, Massachusetts, Michigan, Nevada, Oregon, Vermont and Washington — have adopted the most expansive laws legalizing marijuana for recreational use.

However, in other states, let’s take Georgia, for example, the laws are vague. Smoking marijuana in Georgia is legal, however, it is illegal to buy or grow it. When it comes to edibles, be careful. According to one lawyer, “when marijuana (THC) becomes so concentrated that it no longer looks like weed it becomes a felony. Meaning that edibles, possession of even just one, is a felony.” The marijuana laws in the U.S. are downright confusing, and even more so, when it comes to edibles. If you are planning on traveling across the country with cannabis gummies you purchased in Colorado, you might want to check the laws before you set out.

Edibles are here to stay

The cannabis industry is booming. As more and more states legalize recreational use, the number of products containing cannabis compounds will continue to increase to meet demand. Edibles allow large parts of the population, that up until now have been put off by the need to smoke it, to access marijuana’s benefits. Everyone loves to eat and drink so when cannabis is nicely packaged in gummies, oils, beverages and sweet treats, more people are willing to try it. If the cannabis edibles industry is able to figure out dosing standards to make the products reliable in their effect, edibles could well become part of everyone’s daily life, just like coffee.

What is your experience with edibles? Do you find that they are consistent in quality and concentration? Let us know in the comments below or on Facebook or Twitter.