How Cannabis Can Help Menopause Symptoms

How Cannabis Can Help Menopause Symptoms 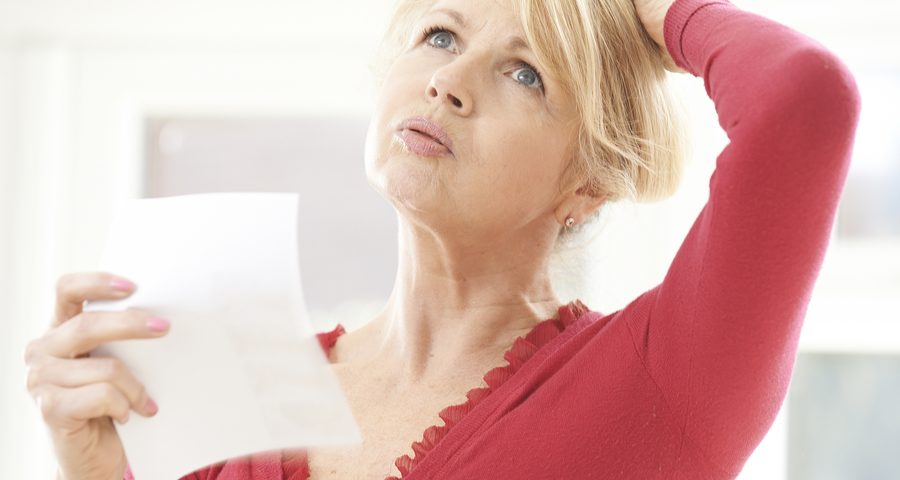 Menopause is defined as occurring one year after a woman’s final menstrual period. These days, women are living more years post-menopause than they used to because life expectancy is increasing on average every year.  As of 2014, women’s life expectancy is around 81, up from 50 years ago, when it was 74 years old. Since the average age of menopause has been approximately 50 during the same time period, this means that on average, women experience a few more years of menopause than they used to. In turn, they are looking for ways of dealing with the hormonal effects of menopause for longer periods of their lives. And cannabis might help.

Cannabis is associated with the following treatments, all of which have to do with menopausal women.

If you, or someone you know, could use relief from undesirable effects of menopause, cannabis might be a good treatment option. Contact your local dispensary for more information about the type of ingestion and dosage suitable for you.