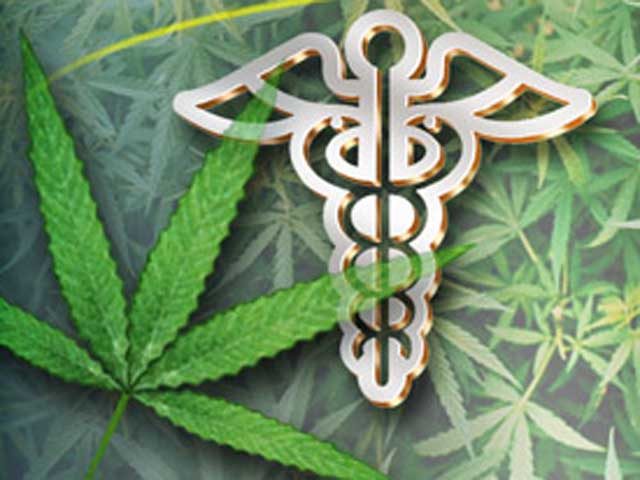 Legalized marijuana — be it for medical or recreational use — is all the rage in the US. According to an ArcView/New Frontier study cited in CNBC (February 1, 2016), “23 states and the District of Columbia allow medical marijuana use,” and “4 states and D.C. allow for adult [recreational] use of marijuana.” In addition, this year “7 states could decide on whether to allow adult use.” These statistics indicate that even if a state hasn’t legalized marijuana usage, at least by now it’s certainly a topic on the table.

Along with the hot topic comes the question of terminology. We read and hear the words marijuana, hemp, and cannabis seemingly interchangeably. Even if you look up these terms in a dictionary, they are often listed as veritable synonyms, as follows:

So, here’s a bottom-line guideline on what’s what for marijuana-related terminology.

Cannabis
Cannabis is the plant from which hemp and marijuana are prepared. The Latin name for its most popular species is Cannabis sativa.

Hemp
Hemp is cannabis prepared for cloth, rope, topical oils or ointments, or other products. Hemp, as opposed to marijuana, is usually not smoked nor eaten as a plant, but its oils can be ingested.

All this having been said, commercial product terminology doesn’t necessarily stick to a strict definition. For example, hash oil, hemp oil, or cannabis oil all could mean the same thing. Or you might see the flowers for sale with descriptions like, “a sweet Sativa” which refers to a specific preparation of the cannabis plant, but it’s also a form of marijuana. Likewise, you might read about the “medical benefits of cannabis,” which can be the same as “medical marijuana advantages.”

The fact of the matter is that it’s semantics. If you are experiencing any ailments, diseases, or syndromes — anything from anxiety to menstrual cramps to seizures to cancer (yes, all of these and more), then a cannabis derivative might be just what you need. If you are able to legally purchase it, and you have professional advice as to dosage, go for it . Once you reap the health benefits of cannabis/marijuana/hemp, it sure as heck won’t matter what it’s called.