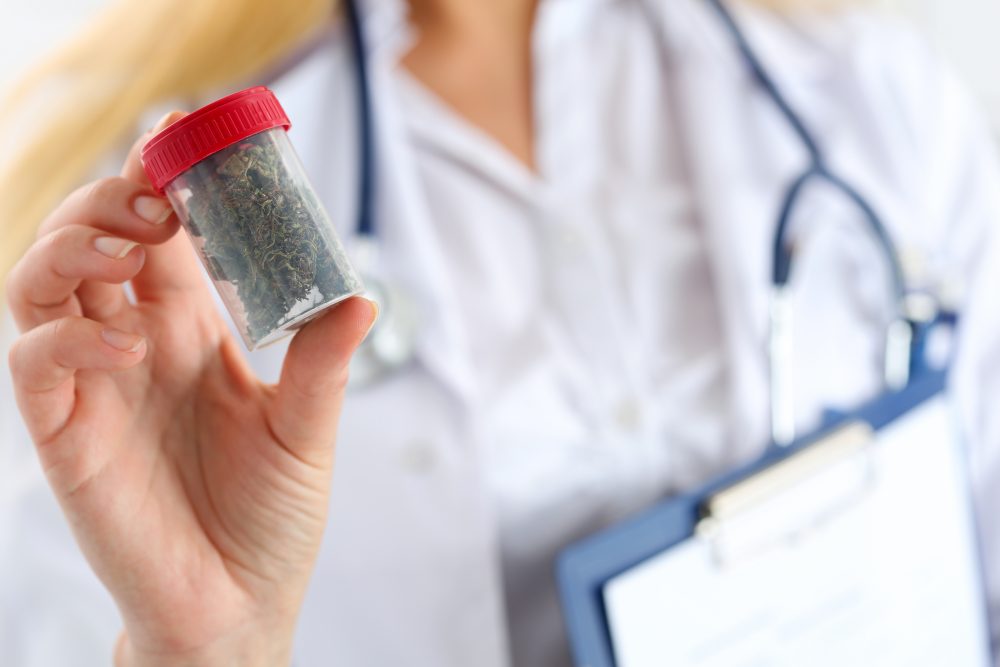 How medical marijuana can change the course of medicine.

Many patients with psychiatric disorders are turning to medical marijuana to improve their symptoms. Many of these patients suffer from such issues as PTSD, depression, Bipolar Disorder, ADHD, and a variety of anxiety disorders. Because medical marijuana contains 100’s of cannabinoids, there is ample opportunity to study how each one can affect individuals and their symptoms the same way pharmaceutical drugs affect each person differently.

Studies for CBD have been found to be most conclusive with regards to medical marijuana and mental health. CBD produces a calming effect without the traditional “high” of THC making it one of the easiest medical trials to conduct.

Currently, there is evidence showing medical marijuana can help with controlling difficult-to-control conditions such as Dravet syndrome in children and Lennox-Gastaut Syndrome in children and adults. Though the side effects can include sleepiness, diarrhea, and decreased appetite, patients involved in small clinical trials have found the benefits of decreased seizures and increased comprehension, strongly outweigh the potential side effects.

According to the Centers for Disease Control and Prevention, opioid overdoses contributed more than 33,000 deaths in 2015. Many families of victims of opioid addiction claim the addiction started to subdue the effects of chronic pain. There have been multiple studies showing states with legalized medical marijuana have fewer opiate deaths than those that don’t. But, given that marijuana is still considered a “schedule 1” substance, there are no federal studies taking place.

Zach Walsh, an associate professor of psychology at the University of British Columbia, says though more research is needed, studies also suggested that cannabis may have a place in dealing with addiction.

“We are really excited about the potential substitution effect.” He then went on to say, “[meaning] if people use cannabis as a replacement for opioid medications, or to get off of opioids or cut back, we could see some pretty dramatic public health benefits.”