5 Marijuana Documentaries You Must See

5 Marijuana Documentaries You Must See 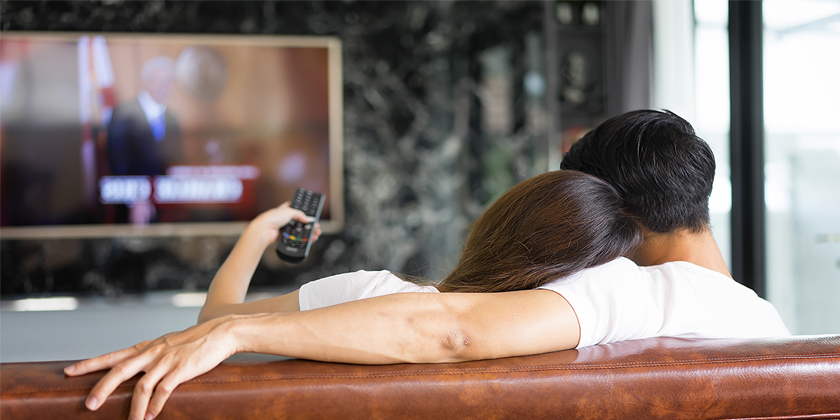 Couple on the couch watching a documentary about marijuana.

If you’re searching for a tool to spread education about marijuana in a fun and entertaining way, look no further than your couch and remote. Documentary filmmaking has the ability to show you new perspectives on subjects you might not have been able to see otherwise. Finding a variety of documentaries and docuseries’ on marijuana is no exception. And in the time of digital media and streaming, finding a quality documentary has never been easier. This week we discuss our top 5 you should see right away. So, get the popcorn ready and let’s hit play! 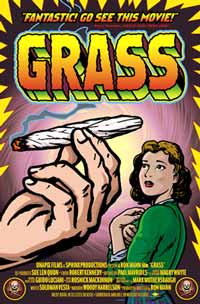 Grass: The History of Marijuana, 2000

Directed By:  Ron Mann
Where To Find It: Amazon, Netflix, DVD, YouTube

Narrated by known marijuana activist Woody Harrelson, Grass offers not only how marijuana has entertainment value, but gives an in-depth look at the historical uses of the plant. The doc is mostly spliced together with archival footage from politicians, artists, and musicians, Mann delves into how marijuana is badly portrayed and targeted through harsh propaganda, as well as the unintended consequences that stem from the “war on drugs.”

Clearing the Smoke: The Science of Cannabis, 2011 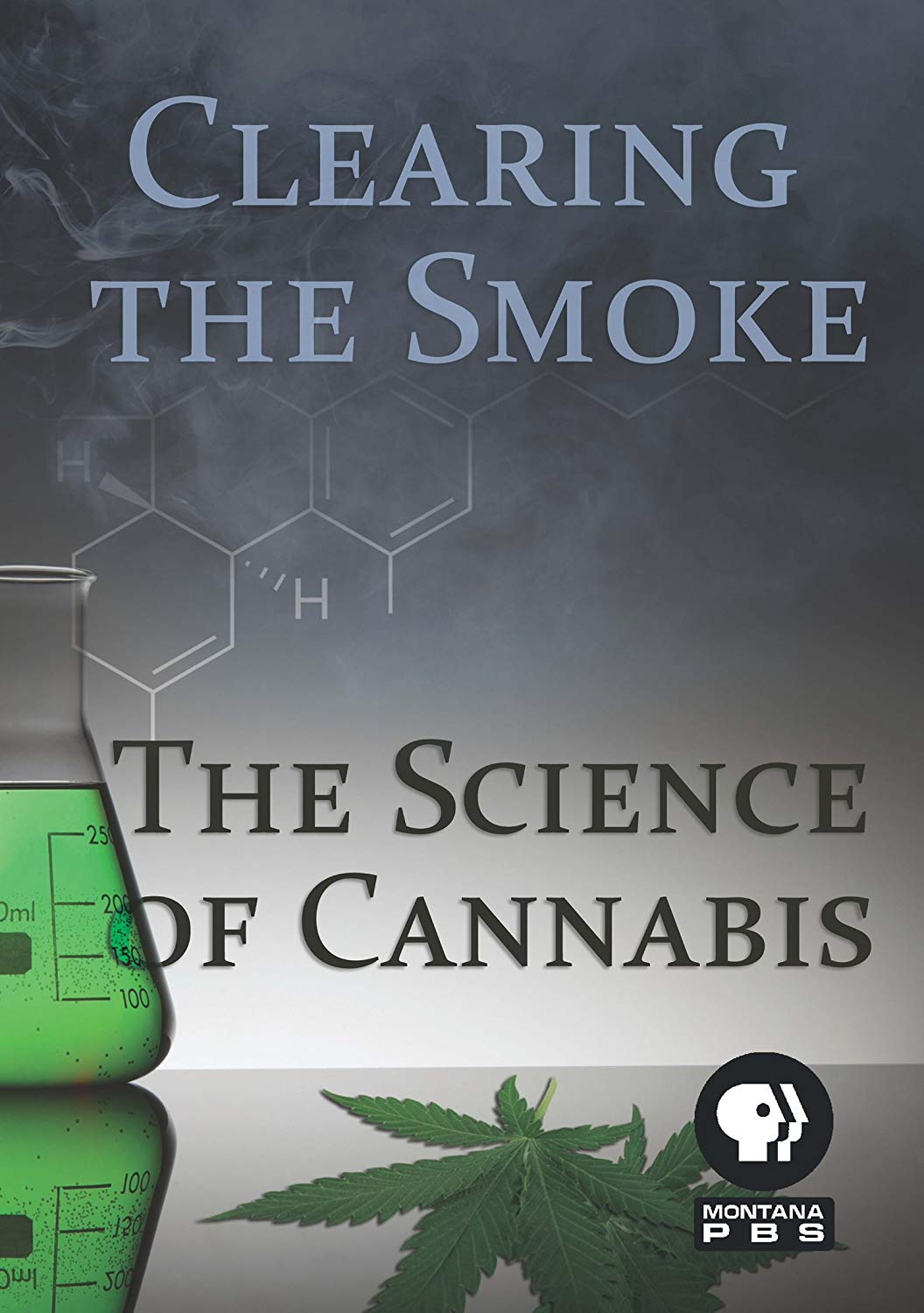 Directed By: Anna Rau
Where To Find It: PBS.org

In this film, Rau focuses only on the medicinal aspects of marijuana, leaving psychedelics behind as its main reason for consumption. Made by Montana Public Broadcasting Station, the documentary illustrates how marijuana works with the brain to treat nausea, epilepsy, pain, and other ailments. With extensive interviews with researchers, doctors, patients, and even skeptics, “Clearing The Smoke” offers a well-rounded insight to the world of medical marijuana without focusing on the political or legal complications marijuana faces. 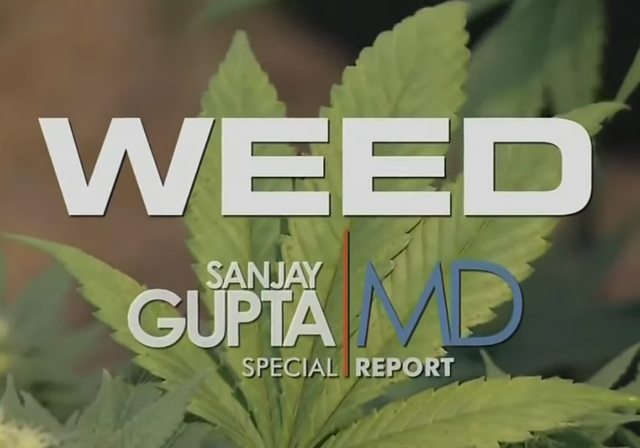 Director: CNN
Where To Find It: CNN App

As the medical correspondent for CNN, Dr. Sanjay Gupta spoke in opposition of marijuana and the medical purposes of the plant for years. Dr. Gupta originally reported to have not looked into medical marijuana sufficiently, but in 2013, that all changed. As research and production of “Weed” began, Dr. Gupta became more acquainted with marijuana and its medicinal uses. From there, he became an advocate for medical marijuana. So much so that he announced to his viewers that he had been wrong, and was even now a medical marijuana patient. While “Weed” is more of a docu-series than a strict documentary, the potential for new installments grows as the landscape of medical marijuana continues to change.

Directed By: Brett Harvey
Where To Find It: Vimeo, iTunes

With a dusting of notable marijuana supporters like Snoop Dogg and Wiz Khalifa, “The Culture High” spends most of its time questioning the arguments of those that oppose the legalization movement. As they look to uncover the true motives of anti-marijuana lobbyist and politicians, they also break down the ban of marijuana as it stood in 2014. Some of the points discussed feel like a stretch, but once experts such as law professors, economists, behavioral researchers, and former law enforcement begin their argument for decriminalization using the “tax and regulate” solution, you’ll find a well-researched and commendable documentary. 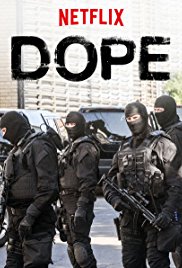 Directed By: Diane Rochlin, Sheldon Rochlin
Where To Find It: Netflix

This “boots on the ground” docuseries focuses on organizations and individuals in the drug trade, rather than the drug itself. Rather than looking through one perspective, “Dope” shows us the reality of the marijuana dealer, the user, and the law enforcement officials all in four short episodes. It brings us up close and personal with the marijuana distribution process and continues on to show to show where the illegal drug trade could possibly go in the future.

Are you a marijuana documentary aficionado? Let us know your favorite. Find us on Facebook or @mmdotcom!