3 Medicinal Uses of Medical Marijuana You Should Know

3 Medicinal Uses of Medical Marijuana You Should Know 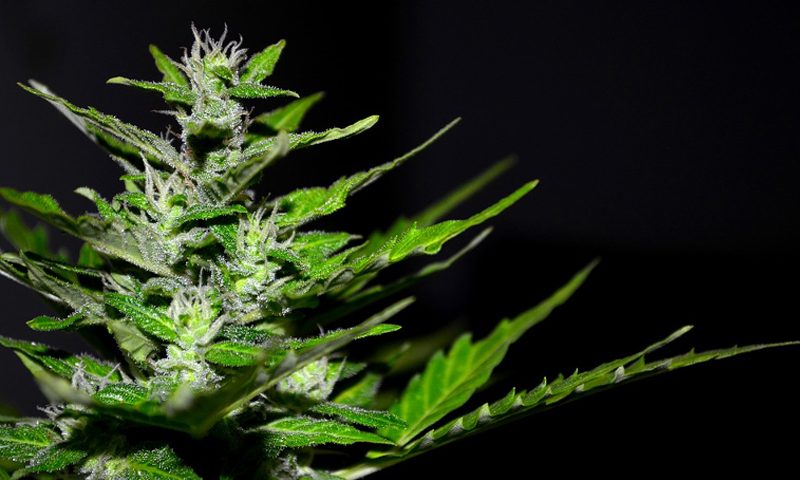 Many states across the US have already approved the use of medical marijuana. This comes after the publication of scientific studies showing that cannabis has medicinal properties that make it useful.

One of the reasons why cannabis is preferred is because it is difficult to overdose compared to other drugs. The quality has resulted in cannabis finding many medicinal uses, but there are three common ones that you should know. However, before you use medical marijuana, find out if your state is among the many that have legalized its use.

Dealing with pain is one of the challenges faced by patients suffering from various conditions. Although many drugs can alleviate pain, medical marijuana is more effective. The compound found in the plant that is responsible for relieving pain is cannabinoids.

Medical marijuana is not suitable for managing severe pains caused by physical injuries. However, it works for chronic pain that might be caused by other conditions. Physicians can recommend cannabis to manage pain caused by conditions such as arthritis, migraine, and cancer.

Medical marijuana is currently being used in many states across the US to treat epilepsy. Studies carried over the years indicate that the chemical compounds found in the plant are more effective than other drugs in the market.

Research has shown that using medical marijuana reduces the number of seizures by more than half. Some studies have also shown that it is more effective in some groups of patients, where it has eliminated the seizures.

The findings have led many physicians into recommending cannabis use by persons who have epilepsy. However, more researches are being done to determine how marijuana fights the condition and to establish the right dosages for the best result.

Researches by institutions such as the American Association for Cancer Research have shown that cannabis slows and even stops the growth of cancer. They have established that this is because the chemical compounds found in the plant have a direct effect on cancer cells.

The findings have resulted in the use of medical marijuana to fight various types of cancer. They include the brain, lung, and breast cancer.

Furthermore, medical marijuana is effective in alleviating most of the side effects of cancer treatment. For example, it lessens nausea, loss of appetite, and vomiting caused by chemotherapy.

In conclusion, there are more than 30 states across the US that have approved the use of medical marijuana. Common uses include managing pain, treating epilepsy, and fighting cancer. For quick results, medical marijuana should be taken in oil form using a recycler dab rig. However, this is acceptable if you live in a state where its use is legal.